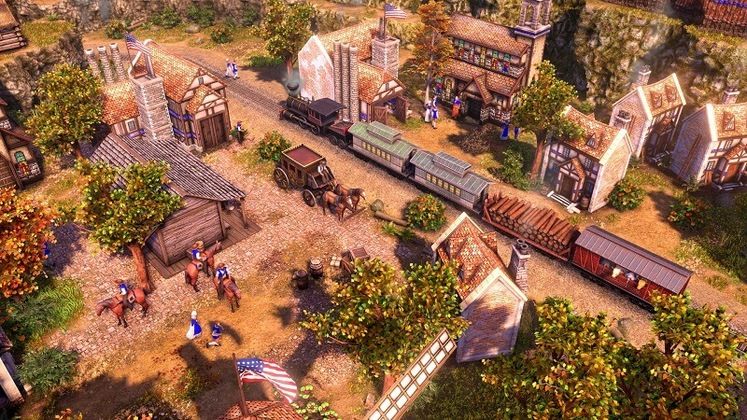 The first major update for Age of Empires 3: Definitive Edition is just around the corner and will introduce the United States as the strategy game's next playable civilization, publisher Xbox Games Studios revealed during today's Fan Preview event.

Having its release date slated for April 14, the United States civilization brings a new unique explorer, its own home city, 9 new units, a new age-up mechanic, and more to AoE 3: DE. 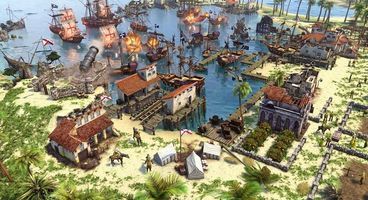 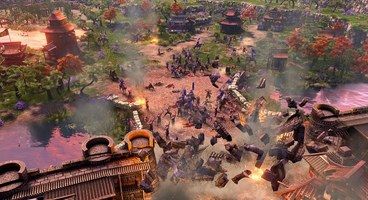 Players looking to lead the United States will be able to get the civilization for free, for a limited time, by completing a 50-state challenge. If you happen to miss that window, you'll still be able to purchase the civ from both Steam and the Microsoft Store.

Post-launch content will also not end there. Later in 2021, we'll get a look at Age of Empires 3: Definitive Edition's upcoming African civilization, as work on its first expansion will begin.

Age of Empires 2: Definitive Edition was also featured during today's Fan Preview, and is set to receive a second expansion alongside a co-op mode. We also got a better look at Age of Empires 4's Norman campaign, gameplay, and learned the names of its first four playable civilizations. 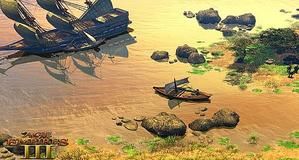