Age of Empires 4 Population Limit Guide - How high is the unit cap? 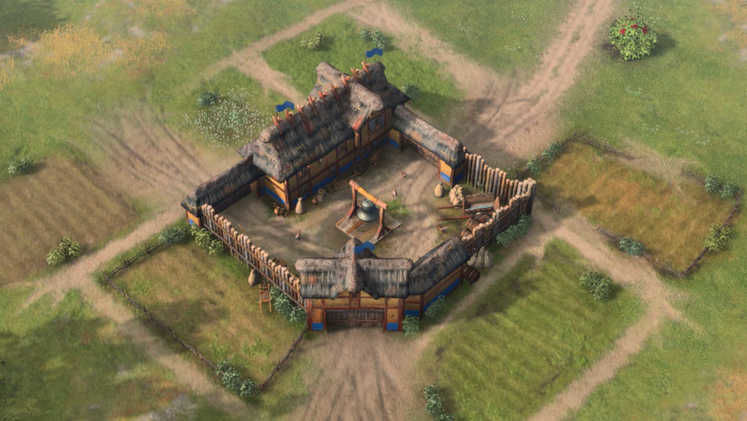 Age of Empires 4 is the latest release from a franchise older than many gamers, it's a game all about rapid expansion, making the most out of every resource, and micromanagement mayhem.

The trouble with this is finding that perfect balance between villagers and military men as too many of either can spell your doom. All this within a population limit that means you can't just spam as many as you need. 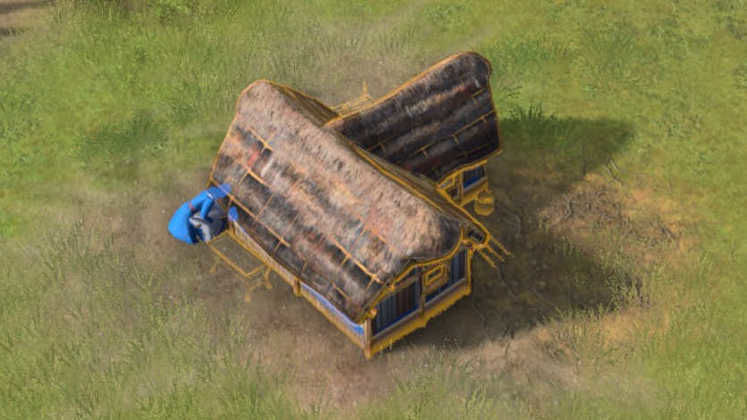 Age of Empires 4 has a hard population cap of 200 units, which is reached by building houses. Each house contributes 10 to your starting limit of 10. This means you'll need to build 19 houses throughout the game in order to reach the cap.

Additionally, more Town Centres will also act as a house, giving you 10 more for each that you build. This can help increase your limit while also creating resource outposts that can produce more villagers and somewhat defend themselves in the early game. 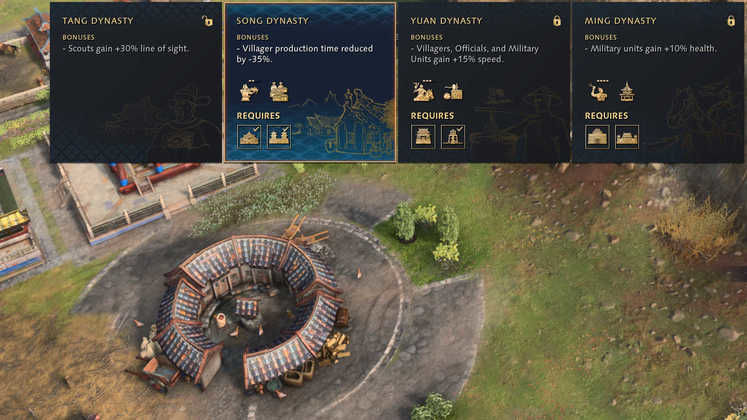 Some factions such as the Chinese Song Dynasty have unique buildings that further increase population limit, with this example being the Village that grows it by 40. These faction buildings can sometimes require prerequisites to be constructed in order to unlock.