Age of Empires 4 Release Date - Everything We Know 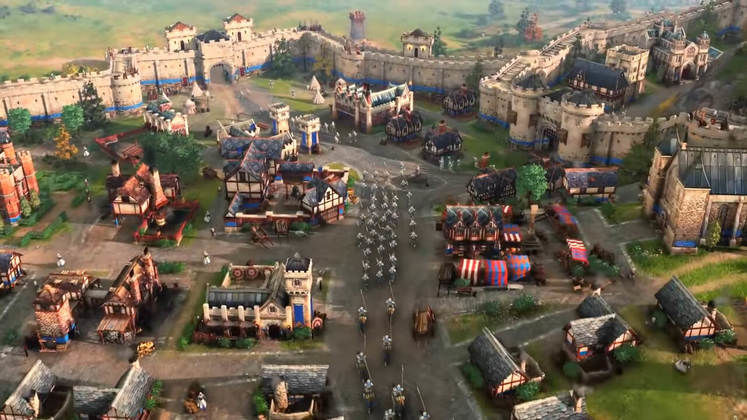 Announced all the way back in 2017, Age of Empires 4 has gone for a lengthy amount of time without as much as a peep about its release date. 2019's brief gameplay reveal offered a glimpse at what would come, but two more years would pass before Xbox Game Studios and Relic Entertainment truly dug into the strategy game and its main features.

It was during April's Fan preview event that we learned more about Age of Empires 4's release date, its gameplay direction, and how it's going to differ from past entries in the series. E3 2021 gave us additional bits of information, while a closed beta is also on the way, and we've rounded up everything we know in this very article. 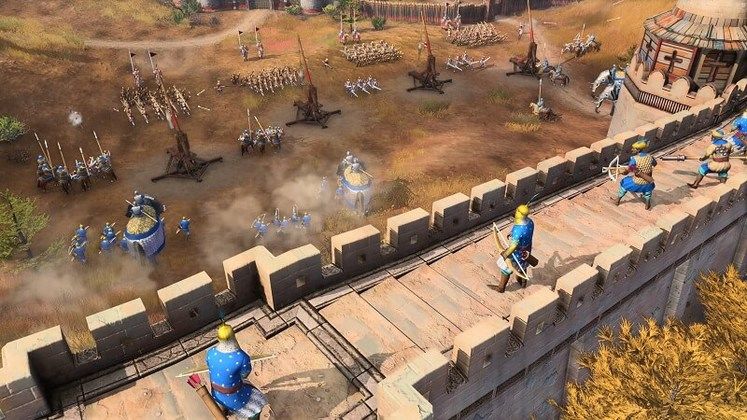 The Age of Empires IV release date was is slated to occur on October 28. This confirms previous rumors that the game, which is headed to PC, would launch later this year. 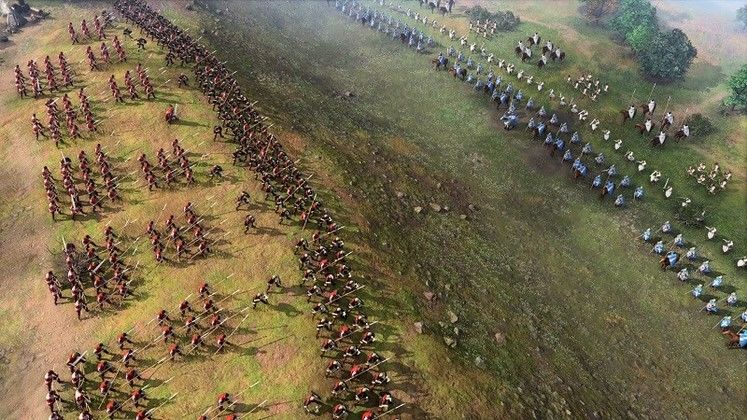 While plenty of fans are looking forward to Age of Empires IV for its multiplayer component, single player enthusiasts will have no less than four campaigns to go through. The first one was revealed during April's Fan Preview event and focuses on the Norman Conquest.

Although it sticks to historical subject matter, it breaks away from Age of Empires II's style of storytelling, shining the spotlight on on multiple characters across a longer period of time. Documentary-style videos then bridge the gaps, adding context to the events depicted.

The other three AoE 4 campaigns will focus on The 100 Year War, The Mongol Empire, and The Rise of Moscow. 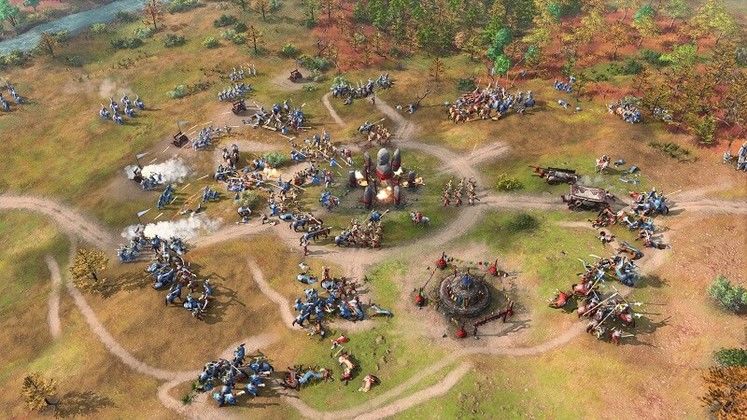 There's a lot that's familiar in Age of Empires IV's gameplay, as the video shown during the Fan Preview event clearly points out. Civilizations still progress through four ages, base building looks very similar to that of past titles, and Scouts still come in handy when exploring the map or looking for stray sheep to round up and turn into food.

But there's quite a bit that's different, too. Civilizations are designed more asymmetrically this time around. The Mongols, for example, can pack up their base and move it to other locations on the map. Siege Towers unload troops on top of walls which are now part of the battlefield. Languages also evolve as you progress through the ages. You can learn more from the article linked above.

Later on, during E3 2021, it was confirmed that naval combat returns in Age of Empires 4. 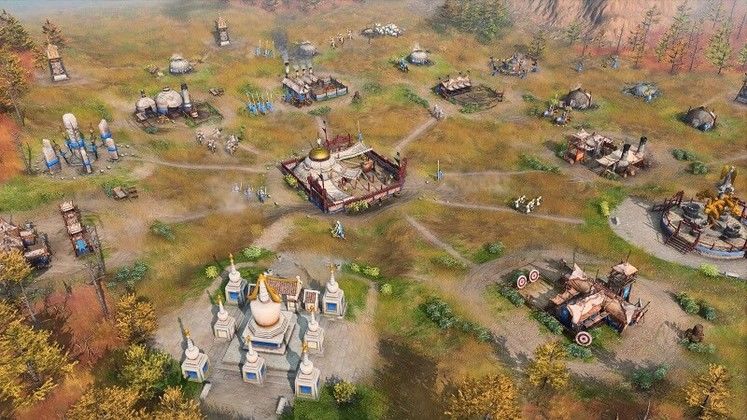 Age of Empires IV's civilizations are not just easy to distinguish between visually, thanks to detailed building and unit models, but will also play differently from one another. The larger amount of asymmetry in the upcoming title means that the game will launch with a smaller number of 8 civilizations but Relic plans to add more after launch. 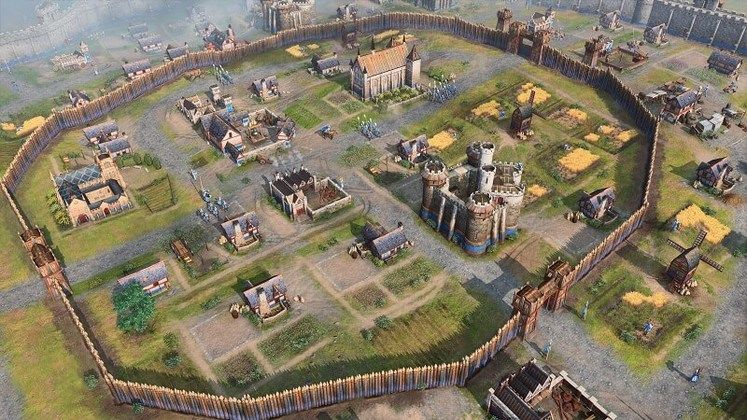 Age of Empires IV will receive a closed beta prior to launch, giving fans the chance to not just try out the game early, but also provide feedback on how it plays. If you've yet to sign up to the Age Insider Program, now's the time.

Where Can You Buy Age of Empires 4 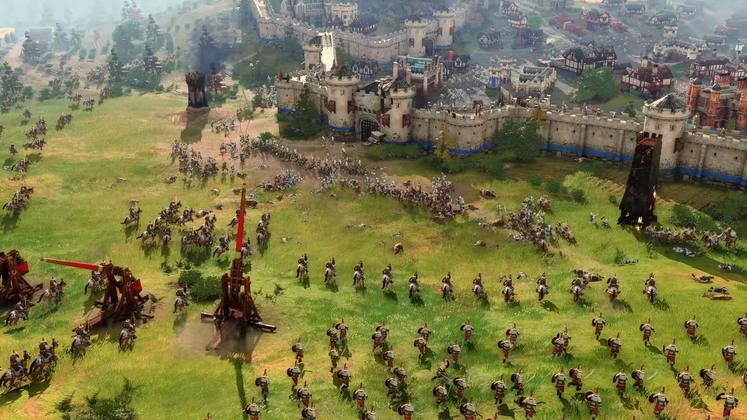 At launch, Age of Empires IV will be available on PC and you can buy it from both Steam and the Microsoft Store, but also get it through Xbox Game Pass. It will cost $59.99 or your regional equivalent.

We'll update this article with new details about Age of Empires IV as soon as they're shared.