Age of Empires II: Definitive Edition has been Rated by ESRB

Age of Empires II: Definitive Edition has recently been rated by ESRB, which means that - inevitably - we will be getting a full remake of the legendary AOE II sometime in the (relatively) near future!

Do keep in mind that the fact that the first three Age of Empires games are getting full remakes isn't exactly new, but thanks to ESRB, now we know that we're not all that far from having a modernised AOE 2 in our paws. 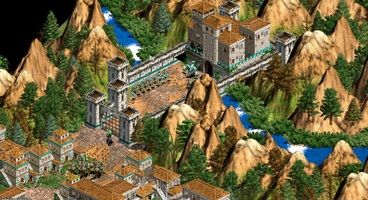 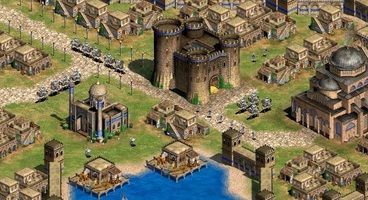 There's also been word of the game coming pre-packed with updated versions of all of the original release's expansion packs (Conquerors, Age of Kings, Forgotten Empires), though there's been no official confirmation on that.