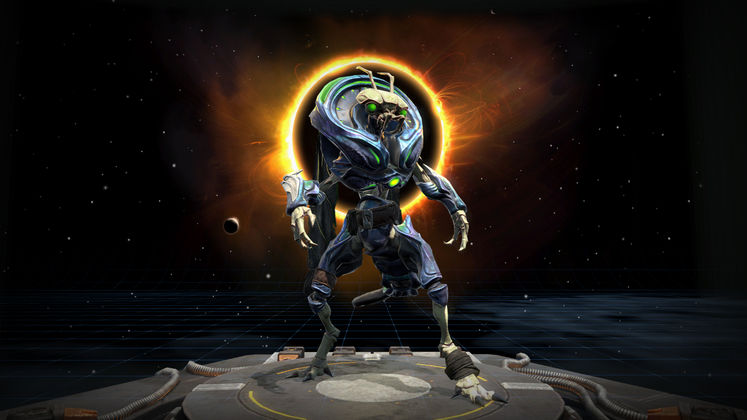 Every Age of Wonders: Planetfall game starts with choosing one of six available Secret Technologies in its commander creator, among other things. Where the perfect haircut gives a sense of style to ruthless conquest, these technologies determine a portion of the tools you'll have at your disposal.

There are six Secret Technologies to choose from in Age of Wonders: Planetfall and we've gathered them all in this handy guide to give you an idea of what you can expect during your games. 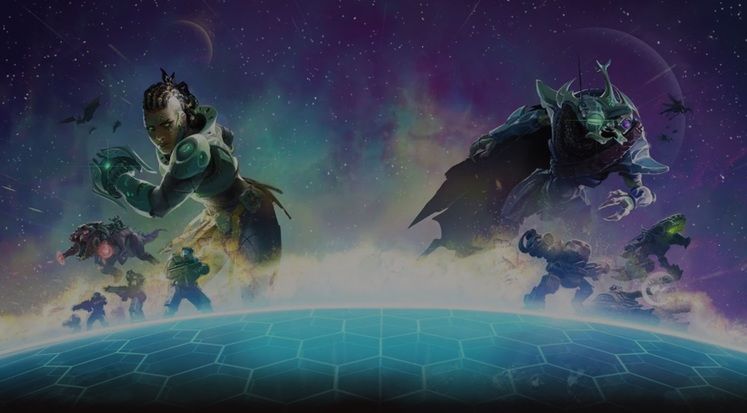 Secret Technologies in Age of Wonders: Planetfall are only known to the faction that picks them, introducing an element of surprise, and grant access to new research options, units and weapons.

Each one of the six Secret Technologies you can pick from comes with its own theme and approach to warfare. They are as follows:

Find more detailed explanations on what and how each of them does - just below.

The Celestian Secret Technology originates from an order of individuals that can wield Psionic powers and, thus, uses Psionic and Thermal damage predominantly. It grants bonuses to NPC diplomacy and morale and can also be employed to turn enemy soldiers and colonists to your side.

This tech will allow you to build the Final Revelation doomsday weapon, which will make good use of both Psionic and Thermal damage to utterly demolish whatever you deem demolishable.

The Promethean Secret Technology will appeal to those with a penchant for extermination, bringing weapons of mass destruction to Age of Wonders: Planetfall. It relies on Thermal and Kinetic damage, allowing players to settle in places otherwise inhospitable, and even shielding them from Armageddon.

Channelling the energies contained in the planet's crust, Promethean grants you the blueprints for Planetary Purification, which does precisely what it says on the tin - destroys your enemies with Thermal and Kinetic damage.

Like most things, Psionic powers have their own dark side and the Psynumbra Secret Technology is a clear example of that. Relying on Psionic damage, it allows players to tear holes in reality and summon ethereal allies, break the minds of their enemies and terrorize the populace of their cities.

The aptly-named Oblivio Mundi weapon will summon eldritch horror of the worst kind and aim it at those things that you feel should absolutely, positively be not only dead, but completely ruined as well. Fun stuff!

Using Arc and Kinetic damage, the Synthesis Secret Technology is all about manipulating, hacking and compromising AI systems. Choosing it lets you summon AI daemons, hack enemy units, bolster your strategic operations' output and even integrate your populace into the network.

Synthesis' endgame weapon is the so-called Singularity, which turns all living creatures into mindless, zombie-like drones controlled by a high-end AI entity. Expect for it to deal both Arc and Kinetic damage.

Picking the Voidtech Secret Technology, lends itself to a more mobile playstyle in Age of Wonders: Planetfall. Using Arc and Kinetic damage, the tech relies on warping the laws of physics to allow units to teleport and pass through obstacles. It also opens up the way to creating temporal clones of units and destabilizing or slowing opponents down.

Dimensional Cascade will destroy your enemies by breaking down reality itself - in ways that best suit you and your armies.

Lastly, the Xenoplague Secret Technology is as gruesome as it sounds. Using Biochemical and Kinetic damage, it's essentially a highly adaptive parasite that can spawn or evolve units after battle, but also heal and enhance biological units. It's also capable of granting access to devastating bioweapons.

Xenoplague's Omega Awakening is fairly similar to, say, Halo's Flood, in that it takes over anything and everything between you and victory, and ruins it at a molecular level through the use of Biochemical and Kinetic damage.