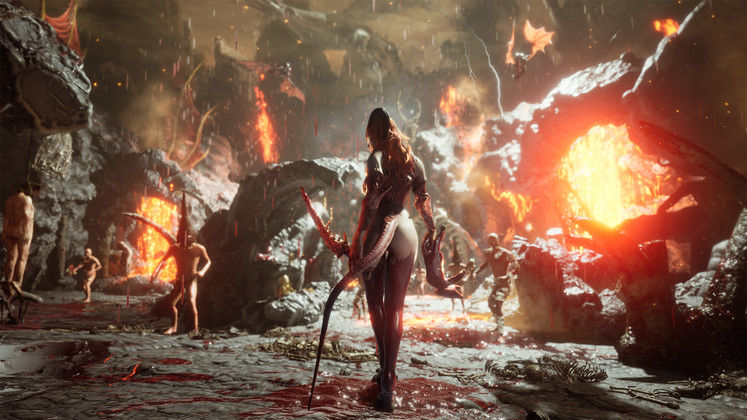 Succubus is the title of the upcoming spin-off to Agony, a first-person horror adventure game that takes you on a literal walk through hell. Its latest teaser trailer presents the Cherub, an all-new enemy type that will be prominently featured in Succubus.

Good folk from Madmind Studio have gone and added the Cherub to Agony as well in a free update for the game. If you play Agony now, you will come across Cherubs every once in a while, which is sure to provide a different gameplay experience in some levels. 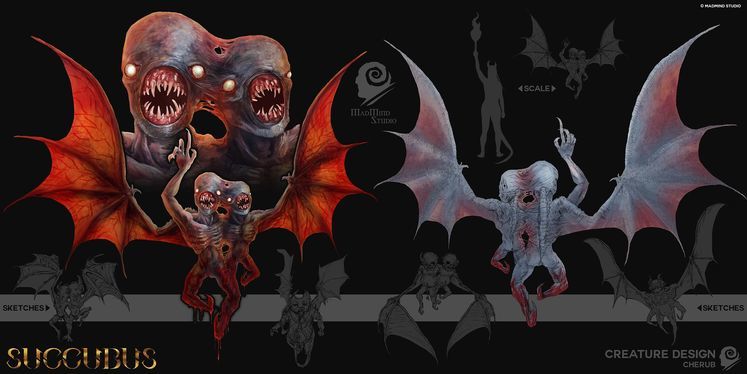 The Cherub is a designed as a fast and cowardly creature. It has the ability of pyromancy, and will generally attempt to attack the player character at range. According to Madmind, this behaviour will be mostly the same in both Agony and Succubus. What makes Cherub encounters tricky is that these creatures spawn in groups that are summoned by higher demons.

According to Madmind, it's wise to first take down the summoner, and then deal with the freshly-spawned flyers. This particular demon does seem to be rather fragile, which should make dealing with it manageable, at least.

As Madmind Studio continues the production of Succubus, it's worth pointing out that they've got another first-person horror game in development, Paranoid. Neither of their two projects have an estimated release date just yet, so we'll have to wait a bit longer still to try them out. 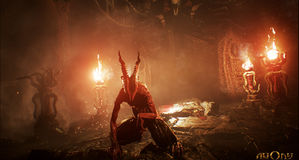 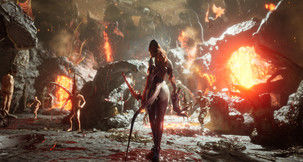