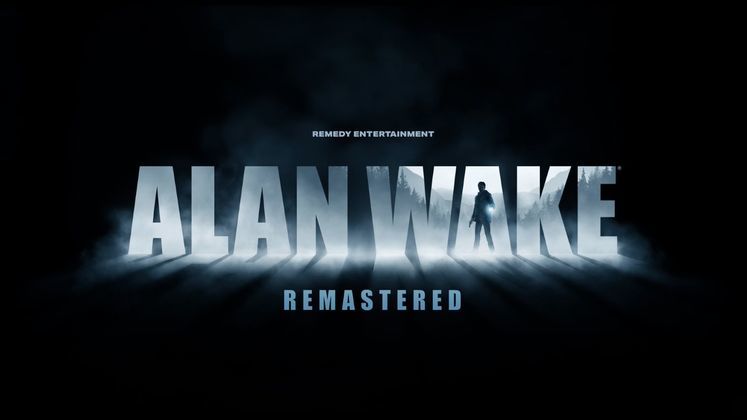 Developer Remedy Entertainment today announced that Alan Wake Remastered is set to launch this at some point during Fall 2021. The studio has partnered with Epic Games Publishing to publish the long-awaited title, which means that it will be an Epic Games Store exclusive on PC.

Alan Wake Remastered will feature all the content of the original, players who pick it up getting to experience both the main game and its two expansions – The Signal and The Writer. 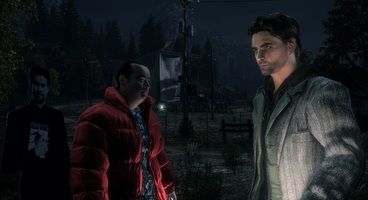 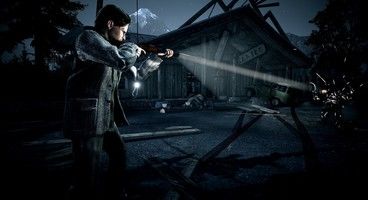 All this content in all-new rendered 4K visuals which, unfortunately, weren't yet shown in new screenshots. On top of that, players will also be treated to new commentary from creative director Sam Lake.

"Alan Wake Remastered is the original experience you fell in love with all those years ago. We did not want to change that," Lake wrote in a post on fansite The Sudden Stop, where the initial announcement was made.

"But the visuals all around, including the character model of Alan Wake himself and the cinematics, have been updated and improved with some choice next-generation upgrades."

Alan Wake Remastered is slated to launch at some point in Fall 2021 and headed to PC, Xbox Series X/S, Xbox One, PS5, and PS4. More details are said to be coming "soon."

We can't thank you enough for the love and support you've shown #AlanWake these 11 years… but I can try.

I wrote you a letter on our lovely, long-time fan site, @TheSuddenStop.

Welcome to Bright Falls, again, for the first time. ❤️ 🔦 This is for you. https://t.co/XasoyzjttL pic.twitter.com/SSSBRWpCwm 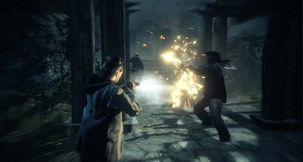