Alone in the Dark returns with an expanded reimagining 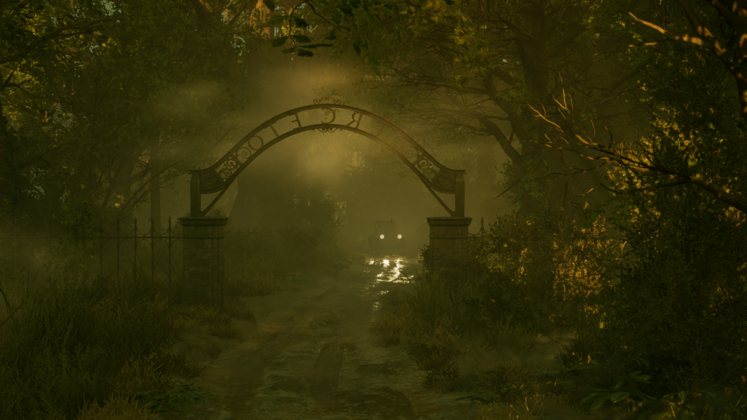 During THQ Nordic’s Gamescom Showcase, we saw the return of a horror icon as Alone in the Dark made its long-awaited revival.

Swedish studio Pieces Interactive is reimagining the original game with more modern amenities, but keeping core assets in place such as the infamous Derceto Manor and protagonists Edward Carnby and Emily Hartwood. Oh, and the dark is also there this time too.

The new Alone in the Dark will feature places outside the Manor, and delve a lot deeper into the surrounding Lousiana area, incorporating a Southern Gothic atmosphere. It’s being written and directed by former Frictional Games writer Mikael Hedberg. 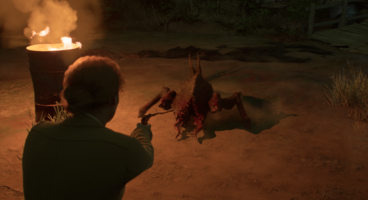 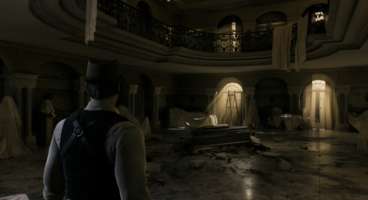 The trailer and gameplay footage shown is from a pre-alpha state, but already looks quite promising.

At Gamescom, there will be a special prologue demo, featuring Alone in the Dark 2’s Grace Saunders as a protagonist. Pieces do not wish to spoil the main game, so this was the compromise in getting folks hands-on with its vision for the survival horror icon.

Alone in the Dark will be heading to PC and current-gen consoles, but there is no set release date. 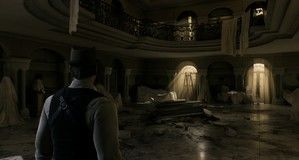