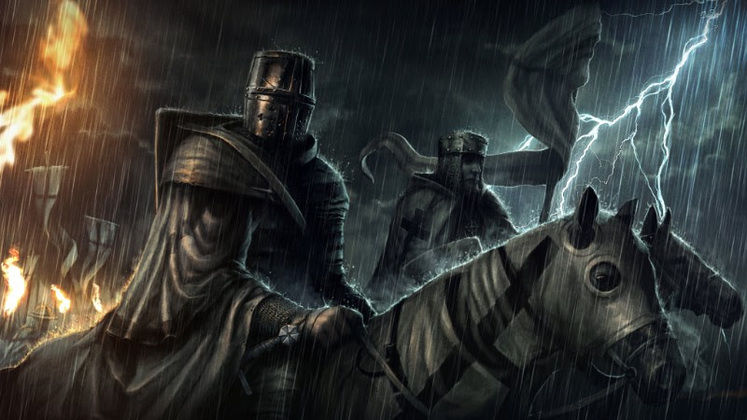 Ancestors Legacy has received another free campaign today, publisher 1C Company announced. The campaign focuses on the Teutonic Order, taking a look at its origin story from two different perspectives – that of Knight Brother Konrad von Thierberg and Herkus Monte, his prussian opponent.

"The game takes place starting from 1260, when Herkus Monte, after years of studying under the watchful eye of the Teutonic Order in Magdeburg, returns to his native village of Pokarvis. Although initially on the side of the Knights, who educated him and honed his military skills, Herkus soon finds his place alongside his Prussian kinsmen and leads the rebellion against the very same Teutonic Order that he became a part of.", the press release reads. 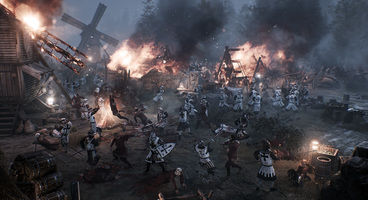 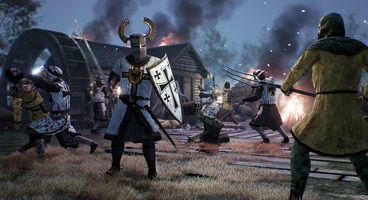 The free Teutonic Order campaign takes place over five missions and comes with 1700 lines of dialogue.

Ancestors Legacy will also host a free weekend on Steam between November 30 and December 2, giving those who've yet to try it a perfect shot at doing so. During the free weekend, three of the game's campaigns will be playable alongside all available multiplayer maps.

Developed by Destructive Creations, the studio behind the controversial title Hatred, Ancestors Legacy is currently available on PC.