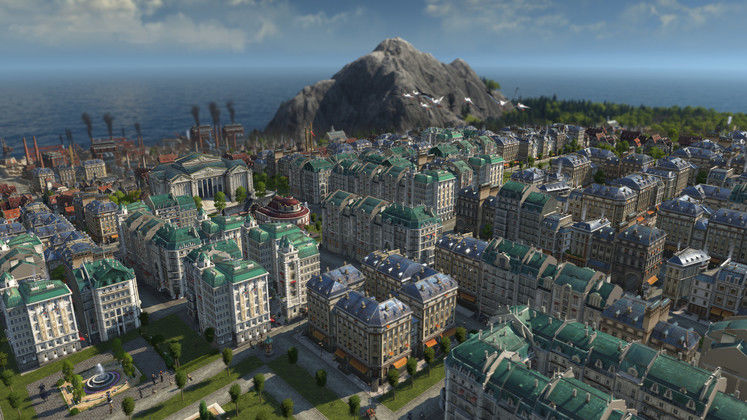 Anno 1800 is scheduled to receive its first patch tomorrow, a bit over a week after its launch. A look at the Anno 1800 Patch Notes reveals that, while it's not the biggest of patches, it does address a number of irksome issues, which should result in a smoother experience for players.

The first Anno 1800 patch aims to fix a number of crashes and make diplomacy a bit easier to use, especially going into the late game. 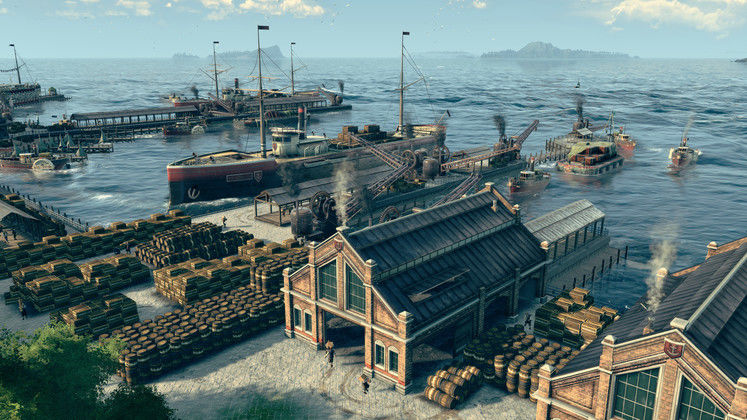 Here are the full Anno 1800 Patch Notes for the city builder's first patch:

Anno 1800 marks the series' return to a historical setting after two games that dealt with futuristic scenarios. Taking place during the Industrial Age, it offers a familiar mixture of elements that require balancing city expansion with your population's needs.

Anno 1800 also shakes things up with a new workforce system, which sees buildings requiring specific population types in order to function, as well as other features such as newspapers that report on your deeds, giving your colonies buffs or debuffs. For our thoughts on Blue Byte's latest effort, give our Anno 1800 review a read.