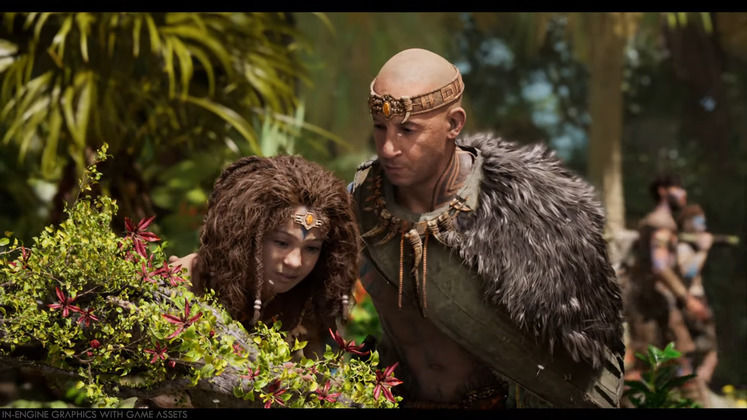 Ark: Survival Evolved publisher and developer Studio Wildcard has revealed that Ark 2 is currently in development and will see Vin Diesel playing the role of protagonist Santiago Da Costa when its release date comes around.

Vin Diesel reprises the role in the Ark animated series that was also announced alongside the popular survival game's unexpected sequel.

"ARK II thrusts players into a brutal new world of primitive survival against both beast and man, facing down the ever-present threats of hyper-realistic intelligent dinosaurs, aggressive alien fauna, and the exotic environments of an unearthly planet. Survivors will continue ARK's dramatic eons-spanning story of humankind's evolution, in this next-generation sandbox survival experience," Studio Wildcard wrote in a post on its website. 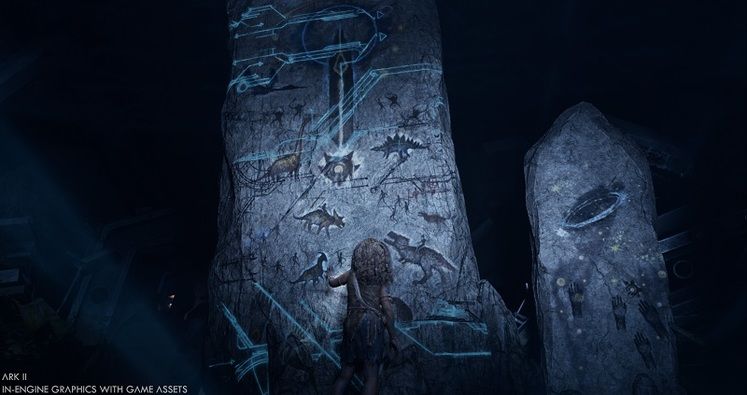 Ark II was initially aiming for a 2022 release on PC and Xbox Series X/S, where it will be a console launch exclusive.

In June 2022, it was revealed that the game is now expected to arrive at some point in 2023. It will likely arrive on PS5 at some point after its initial launch.

Vin Diesel Stars in Ark 2 and Ark: The Animated Series 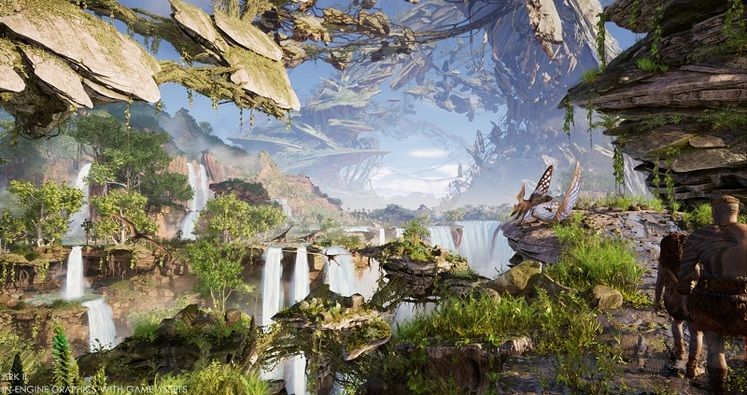 Ark II's announcement trailer didn't feature any gameplay, although it was made using the game's engine and assets.

It introduces Vin Diesel as Santiago, a capable leader and warrior who defends his tribe – using spear, fist, but also an adequate amount of grunting – from a pack of hostile humanoid creatures and a very angry dinosaur.

The lush jungle in which most of the trailer takes place is later replaced by a cave that houses advanced technology to which the protagonist and his tribe are somehow connected.

Accompanying the sequel is an animated series to which multiple high-profile actors lend their voices.

Studio Wildcard will work with Batman: The Dark Knight Returns Director Jay Oliva on the 14-episode TV series, which will have Marguerite Bennett (Batwoman, Supergirl, Josie and the Pussycats) and Kendall Deacon Davis (Halo 4, The Wolf Among Us, Honor of Kings) as lead writers.

Each episode will have a 30-minute runtime. Here's a list of actors and characters that you can expect:

Vin Diesel's involvement with both Ark 2 and Ark: The Animated Series extends past his role as Santiago Da Costa.

He also acts as executive producer after joining Studio Wildcard as President of Creative Convergence, so it's safe to expect lots of Vin Diesel in Ark's future.

We'll update this article as soon as we learn more about Ark 2's release date.