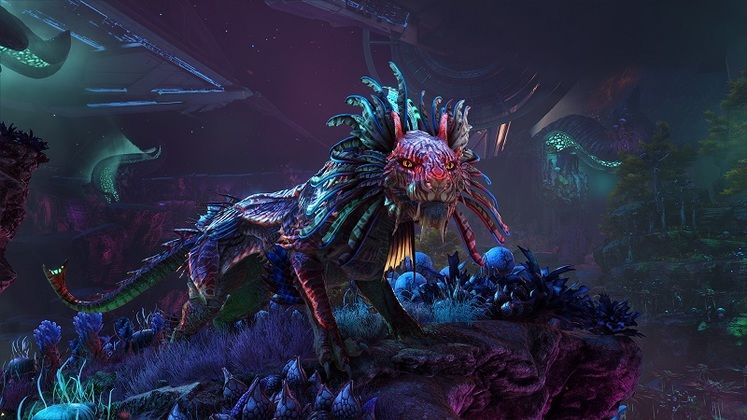 Publisher and developer Studio Wildcard has revealed more details about Ark: Survival Evolved Genesis Part 2 and its release date, painting a clearer picture of when and what players can expect from the conclusion of the survival game's biggest expansion yet. 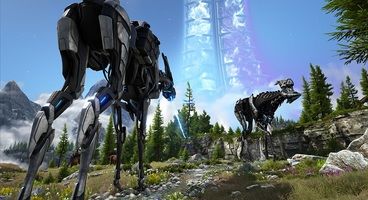 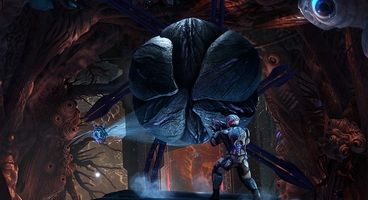 As of February 27, 2021, Ark: Survival Evolved: Genesis Part 2's release date has been pushed to May 26, which is when the game arrives on PC, Xbox, PlayStation, and Stadia.

On May 20, the developer announced another delay, which now sees the Genesis Part 2 release date scheduled for June 2.

On June 2, the DLC suffered one more delay, until June 3, at 8 AM EST/1 PM BST, due to the automated certification process taking longer than expected.

Once we are fully online on *every* network, I'll unleash Cedric to let you all know via @survivetheark pic.twitter.com/uPrZkhBjqR

Set on a colony ship traveling through deep space, the expansion revolves around HLN-A and Sir Edmund Rockwell settling the score.

As the villainous Rockwell – voiced by David Tennant – puts it, players get to explore a world in which "the boundary between the biological and technological has been all but erased," encountering a handful of new creatures, some of which have mutated or entirely left flesh behind.

You can possess enemies using brain-controlling Noglins, navigate the colony ship using the new Hoversail and manage your base remotely using security cameras.

Studio Wildcard is also working on Ark 2 which will feature Vin Diesel as protagonist. The sequel is aiming for a 2022 release.