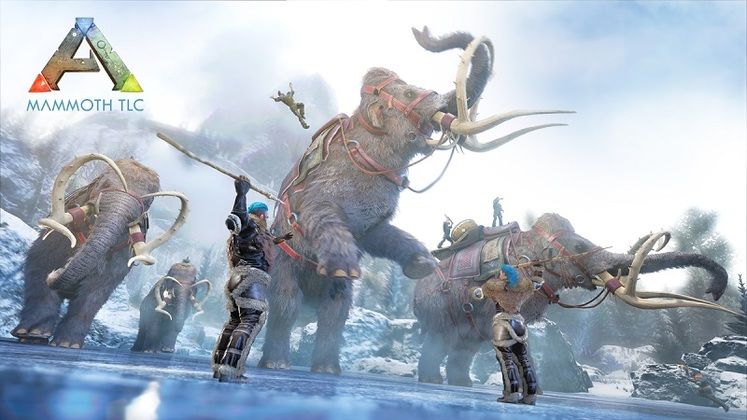 If you've yet to try out Ark: Survival Evolved, publisher and developer Studio Wildcard is currently hosting a free weekend on Steam that lasts until November 9.

The Gigantosaurus will have its maturation time reduced by 15%, Wyverns will become breedable aside from their zombie variant, and the Basilisk is getting eyes, to name a few of them.

Here's what you can expect from the two creature reworks set to go live with the update:

Studio Wildcard Teases What's To Come In Next... 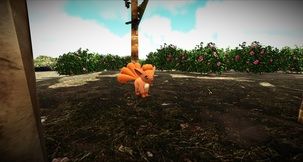 A Pokemon Mod For ARK: Survival Evolved Gets...