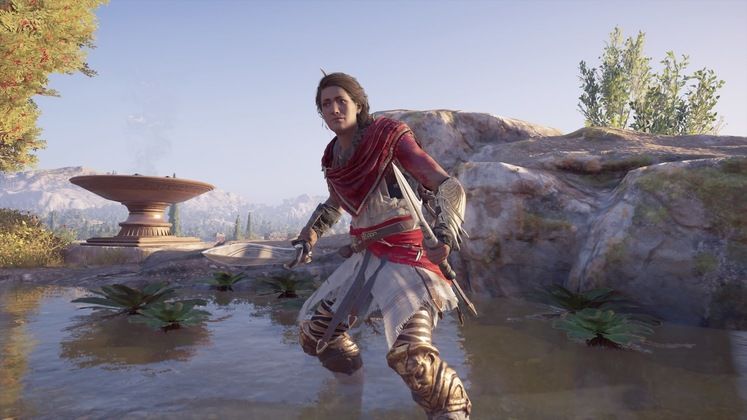 Bear in mind that this is only available for a limited time! For now though, here's how to get the Epsilon Blade DLC in Assassin's Creed Odyssey! This works for all platforms by the way! 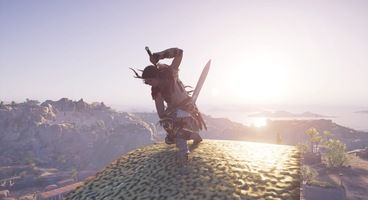 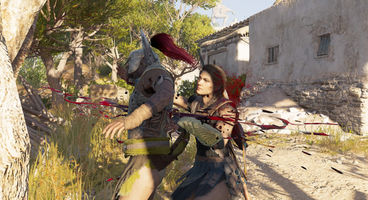 While Assassin's Creed Odyssey has a fair bit of free DLC there are a number of items which can only be obtained through Ubisoft themselves, either given away in contests or by participating in events. The Epsilon Blade, according to it's Ubisoft Club page, can only be earned by participating in Community Contests - so utterly at Ubisoft's whim.

Well, the gods have decided to be generous, as we have a code to unlock the Epsilon Blade! Simply go to this page here, enter your Ubisoft Club details (it's the same login for Uplay if you're playing on PC), and then enter the following code when prompted:

This code must be entered in the linked page above. It does not work if you enter the key directly into Uplay (we know, we've tried).

Once done, this will unlock the Epsilon Blade on all platforms you own Assassin's Creed Odyssey on, and have signed in to the Ubisoft Club with. It's done automatically through Uplay on PC. The sword should now be available in your in-game inventory! 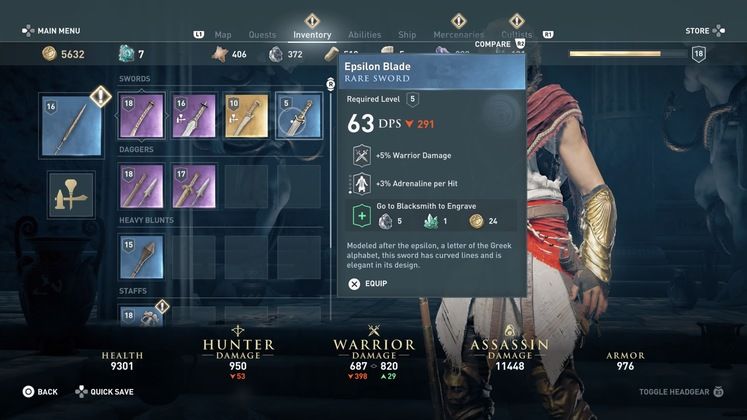 That's the starting specs for the blade. To be honest, it looks cooller than it acts, as for all this effort we were hoping it would be a Legendary or Epic piece of kit, or part of a set. It can be upgraded and engraved at least, and it's a great starting weapon. Either way, it's now unlocked permanently so use it as much as you'd like! 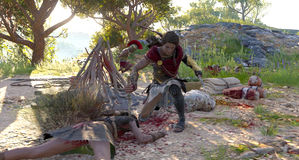