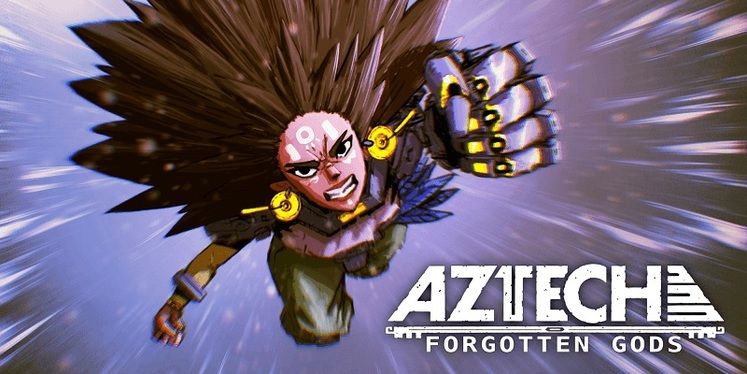 Set to launch in early March, the title follows protagonist Achtli as she attempts to uncover the secrets of a far-future Mesoamerican metropolis, all while battling massive enemies inspired by Aztec deities. 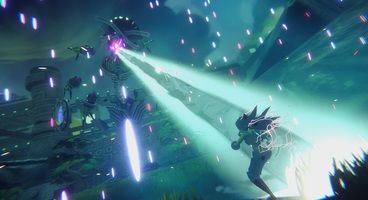 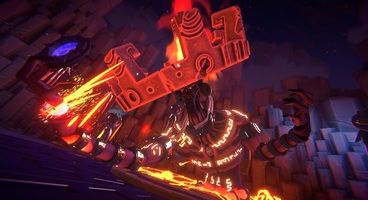 On her journey, Achtli is aided by a massive gauntlet whose technology grants her enhanced mobility while possibly enabling her to punch things really hard.

When Aztech Forgotten Gods' release date comes around, players will get to explore a city that although technologically advanced, still has many traces of its past.

This fusion of futuristic tech and Aztec-inspired stone structures is complemented by a handful of different environments, each seemingly harboring its own Forgotten god to fight against.

Aztech Forgotten Gods has locked down its release date to March 10, when it arrives on PC – via both Steam and the Epic Games Store –, Xbox Series X/S, Xbox One, PS5, PS4, and Nintendo Switch. Check out its latest trailer below.