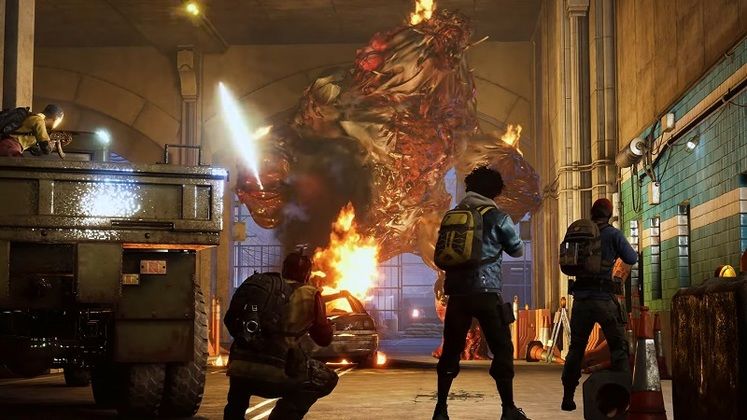 As a co-op focused first-person shooter, Back 4 Blood stands only to benefit from the inclusion of cross-platform support. Allowing players to team up regardless of platform through crossplay would make joining the fight against the Ridden easier while ensuring that no friend groups get split.

With its release quickly approaching and locked down to the final quarter of 2021, Back 4 Blood cross-platform support is becoming an increasingly hot topic among those gamers looking forward to the title. Here's what you need to know about whether or not crossplay will be part of the package. 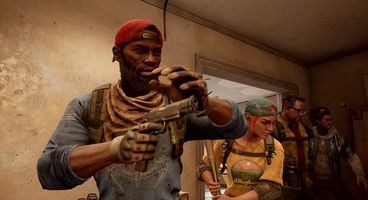 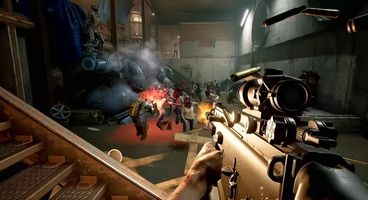 Although there was no mention of Back 4 Blood cross-platform support initially, a post in the game's Discord seemed to reveal its existence.

After a period of silence, the release of the game's PC features trailer confirmed that Back 4 Blood crossplay was, indeed, in the cards.

We don't know a lot about specifics at the moment, but more details will likely be shared as the game's release date draws closer, and we'll update this article as soon as we learn anything new.

In the meantime, check out everything (else) we know about Turtle Rock Studios' upcoming co-op zombie shooter as well as its Steam page.