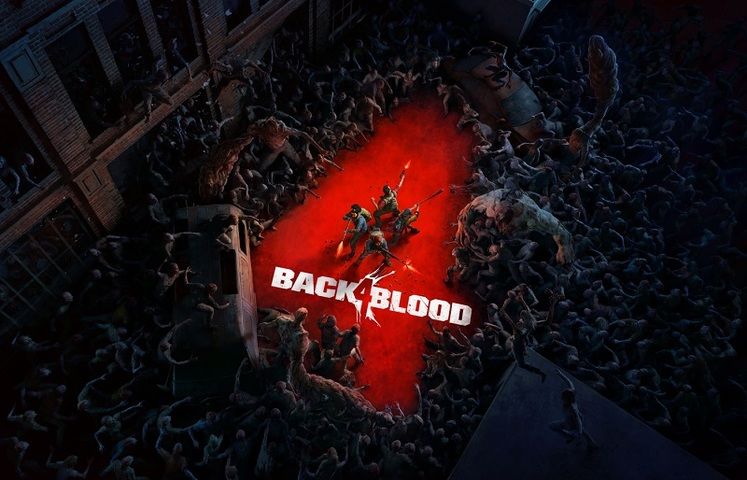 The new trailer, which showcases some more of Back 4 Blood's zombie carnage, confirms that 4K and Nvidia DLSS support both count among the title's day one PC features. 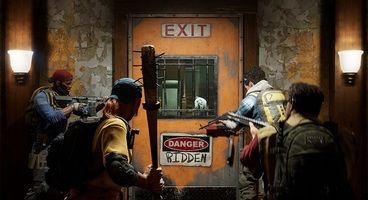 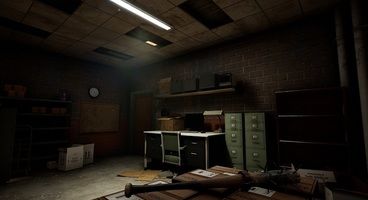 The full list extends beyond them and you can check it out below.

Crossplay was previously hinted at but is now officially confirmed. Pausing the trailer at the right time reveals that Back 4 Blood's graphics settings also include a handy field of view slider.

Eager players will soon be able to try out Turtle Rock Studio's upcoming game for themselves, as two open beta sessions are scheduled next month. The first one lasts from August 5 until August 9 and is open to anyone who's pre-ordered the game alongside select players who register using this website.

The second Back 4 Blood open beta session takes place between August 12 and August 16 and will have no barrier to entry. Both beta tests are available on all platforms and will feature crossplay support.

Back 4 Blood is slated to launch on October 12 and headed to PC, Xbox Series X/S, PlayStation 5, Xbox One, and PlayStation 4.