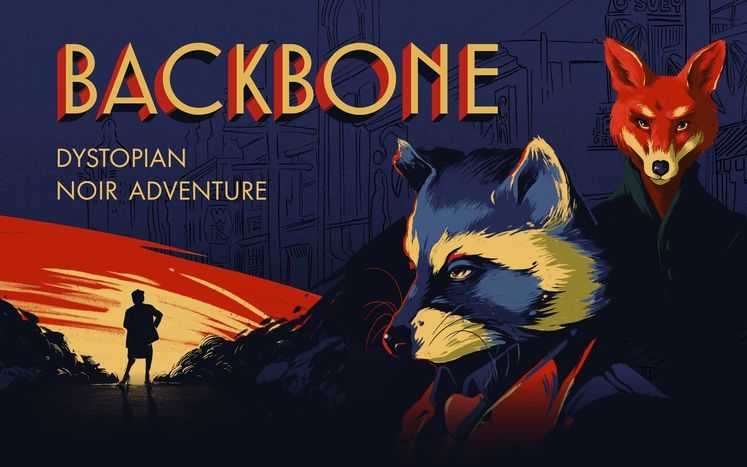 Developer Eggnut's anthropmorphic adventure game Backbone has been picked up by publisher Raw Fury, with the game's release date now pushed back from 2020 until early 2021. No precise release date has yet been confirmed.

Backbone promises to lead the player through a dystopian Vancouver, where everything about a being is defined by their species. The player's character, resigned to the situation, finds himself forced to question his worldview as a result of the cases he undertakes 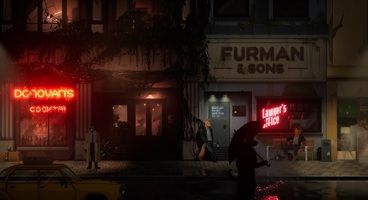 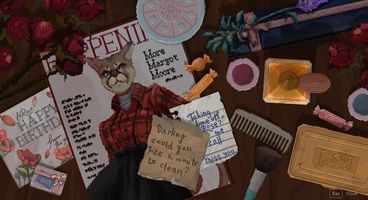 Within this world, the player takes on the role of a private detective ferretting out clues and cracking puzzles in a 2.5D world with a noir aesthetic reminiscent of classic detective films.

A demo for the game: Backbone: Prologue, has been available as a free download on Steam since April 2019. It has done rather well for itself, with an aggregate rating of "Overwhelmingly Positive" and 130,000 downloads.

EggNut's noir detective game Backbone is now to be published by Raw Fury. The game is set to release on Steam sometime in early 2021.