Balan Wonderworld Is Getting A Free Two-Hour Demo Next Week 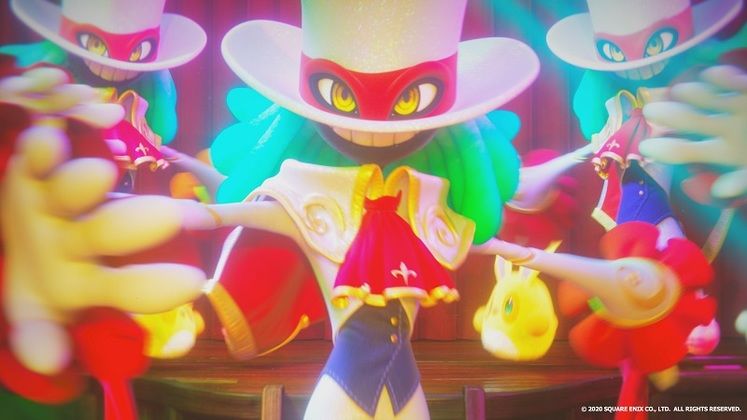 Publisher and developer Square Enix today announced that action platformer Balan Wonderworld is getting a free demo across all platforms next week. Playable both solo and in local co-op alongside a friend, players will get a taste of two hours' worth of gameplay from the upcoming title.

Balan Wonderworld follows protagonists Leo and Emma as they explore the "bizarre and imaginary" land of Wonderworld, where "memories and vistas from the real world mix with the things that people hold dear." Using more than 80 costumes that grant them different abilities, the two explore twelve worlds, each with its own story, overcoming their challenges while looking to "restore the lost balance in their hearts." 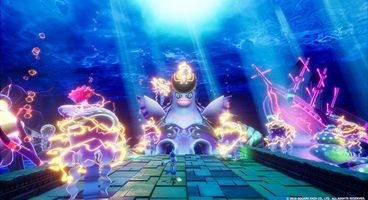 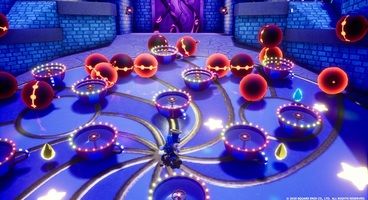 The Balan Wonderworld free demo becomes available on Thursday, January 28, arriving on current and last-gen consoles at midnight and PC (via Steam) at 5 PM. It's also worth keeping in mind that playing in local co-op does grant access to costumes and paths that aren't available in single player.

The free demo will let players sample three of Balan Wonderworld's stories. In World 1, Leo and Emma explore "a beautiful farm, made up of rolling hills and giant crops," spawned from the memories inside farmer Jose Gallard’s heart after his cornfield is struck by a storm.

Players will get to see two of the world's acts and face against its boss, Barktholomew, the embodiment of Jose's despair. Costumes that let you jump to otherwise unreachable places and breathe fire to destroy obstacles play an important role in overcoming the challenges that wait ahead.

World 4 is "born from the heart of Chang Haoyu and his love of the open sky," with "bicycle parts and floating islands of all sizes" scattered all across it. Throughout its first Act, players will get to use the Soaring Sheep costume, allowing them to float by puffing its fluffy fleece, as well as the Aero Acrobat costume that lets them kick balloons and enemies who mistakenly think the sky keeps them safe. 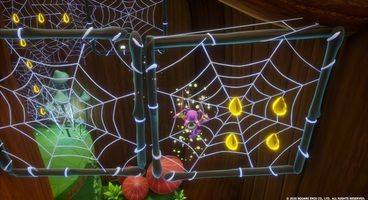 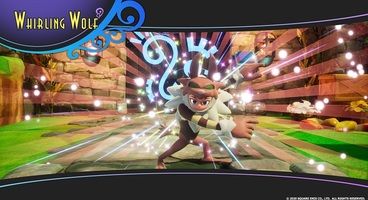 Balan Wonderworld's free demo will, lastly, give us a taste of World 6, set in a town where Cass Milligan meets a cute kitten and which is created from her "fond memories, candy pieces and books [that] float in the air," alongside "mysterious buildings full of moving gears."

The Gear Prince costume enables players to spin switches and operate machinery, while the Pumpkin Puncher costume is able to shoot a rocket punch.

The demo will also give players access to the Isle of Tims hub area which houses gateways to each of the available worlds. Here, they also meet Tims, a magical creature that evolves their abilities once fed magical droplets harvested from the island's flower patches.

Balan Wonderworld is slated to launch on March 26 and headed to PC (via Steam), Xbox Series X/S, Xbox One, PS5, PS4, and Nintendo Switch.