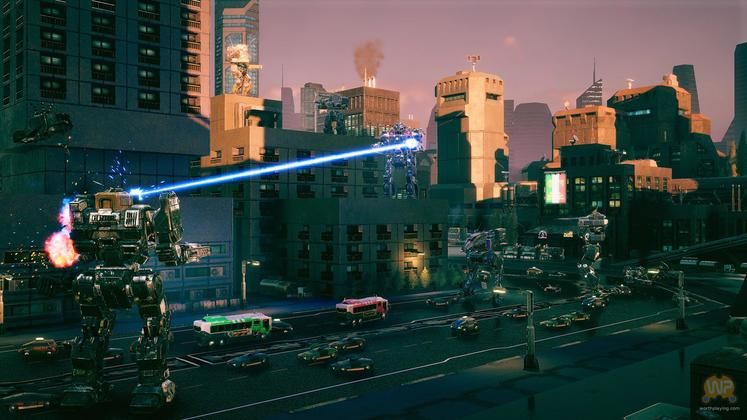 Battletech is no slouch when it comes to large, sprawling expansion packs, and the developers are keen to prove themselves in this regard even still, with the release of Battletech: Urban Warfare looming close by.

Batletech: Urban Warfare DLC is going to launch as a fully-fledged expansion pack, the most important new feature of which will undoubtedly be its new cityscape biome, allowing for a different, far more vertical approach to mech combat. 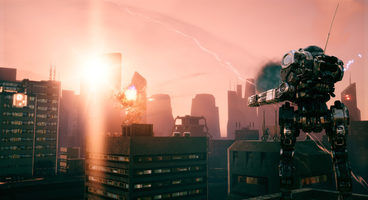 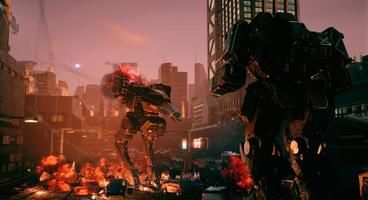 According to the official press release, Battletech: Urban Warfare is going to introduce players to the futuristic cities of 3025 as soon as it's out, bundled with electronic warfare, large-scale building destruction, new mechs and enemy units, and lots more - all of it coming on 4th of June.

While the large, sprawling skyscrapers will offer a significant focus on the game's verticality during mech clashes, them being fully-destructible also implies that taking down entire buildings will be a viable tactic, which combined with EMPs and various other types of electronics-oriented combat promises a very different experience than we've been used to.

Battletech: Urban Warfare will also come packed with a number of new Flashpoint stories, as well as a new Encounter: Attack & Defend. Here, players will have to launch a counter-attack on an enemy base while opposing forces swarm the battlefield. All of this and lots more will set you back for $19,99, unless you've got a Season Pass.