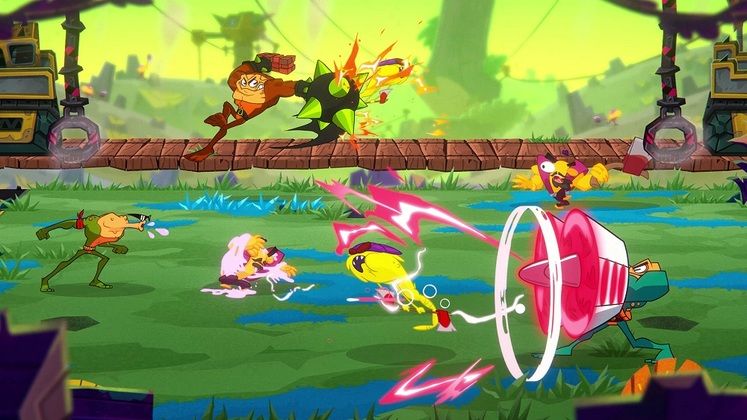 After its conspicuous absence from this month's Xbox Games Showcase Battletoads has emerged once more with a release date announcement.

Publishers Rare and Microsoft Studios alongside developer Dlala Studios today revealed that Battletoads' release date has been locked down to Thursday, August 20.

The first Battletoads game in more than 25 years will arrive on Xbox One and PC, through both Steam and the Microsoft Store, alongside the Xbox Game Pass where the title is already available to pre-install. 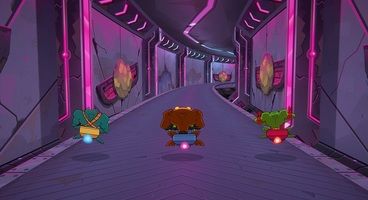 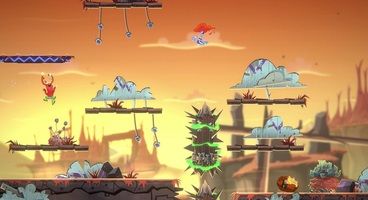 The series' iconic turbobike sequences also make a return, shifting to a third-person perspective and tasking players with avoiding obstacles as the three protagonists race towards their objective.

In Battletoads, players taking control of Zitz, Rash and Pimple, making use of their morphing body parts to take the fight to the Dark Queen and her allies.

While the original Battletoads made a name for itself thanks to how challenging it was to complete, this time around, players will get to choose their preferred difficulty level, ranging from Tadpole to Battletoad.

Additionally, the game will launch with couch co-op that supports up to three players. There's no word on Battletoads' price just yet, but you can wishlist it on Steam and check out its release trailer below. 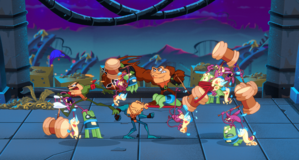