Bendy and the Ink Machine 2 On The Way 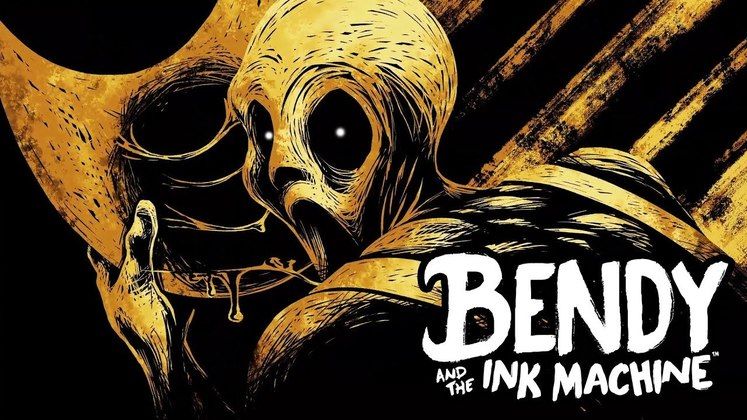 Bendy and the Ink Machine 2 is reportedly undergoing active development, according to the developer themselves. This news comes via a recent Twitter post, where the dev explained their reasoning for kickstarting another Bendy project.

The first Bendy and the Ink Machine game was released in chapter format over the course of 2017, with the Complete Edition coming out just last year. The game was even featured on Game Watcher's best free PC horror games list, so you know it's good. 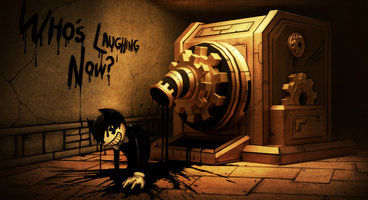 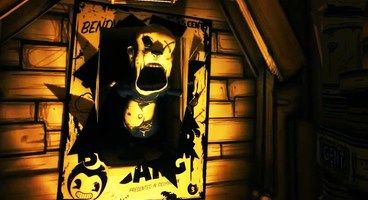 "I often have said I wouldn't do another large scale Bendy game unless I felt I had a strong idea that I really wanted to do," said @themeatly, the developer, adding that - obviously - they have a pretty solid idea of what to do with the IP now.

Developer added that they are now "more excited than ever before to dive back into the inky abyss." Enthusiasm is great, and with the amount of dedication that's already gone in establishing Bendy as a worthwhile series, it's hard to doubt the developer's intentions.

Having said that, we know literally nothing about Bendy 2, short of the fact that it's happening. It might be a prequel, it might be a sequel, an offshoot, or simply a game set in the same universe. It's going to be a "large scale Bendy game, however, and that's good enough for now.