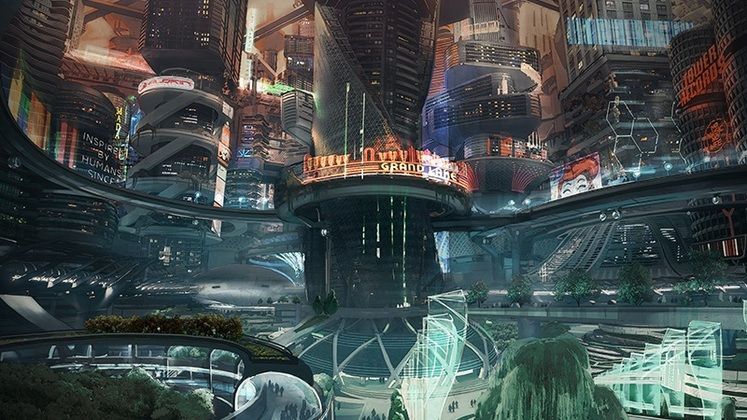 Long-awaited sequel Beyond a Steel Sky is set to launch later this year, trading the previous entry's 2D look for a modernized, comic-book styled 3D take on its world. Helmed by Broken Sword series creator Charles Cecil and Watchmen artist Dave Gibbons, the title follows protagonist Robert Foster as he navigates Union City in an attempt to save a child abducted in a brutal attack.

Despite its modern look, Beyond a Steel Sky doesn't forget its point-and-click adventure roots, featuring a mixture of dialogue and puzzles. We recently got a chance of playing through the game's first 30 minutes and were pleasantly surprised by what the brief glimpse at the title had to offer. Check out the video preview below for our impressions.