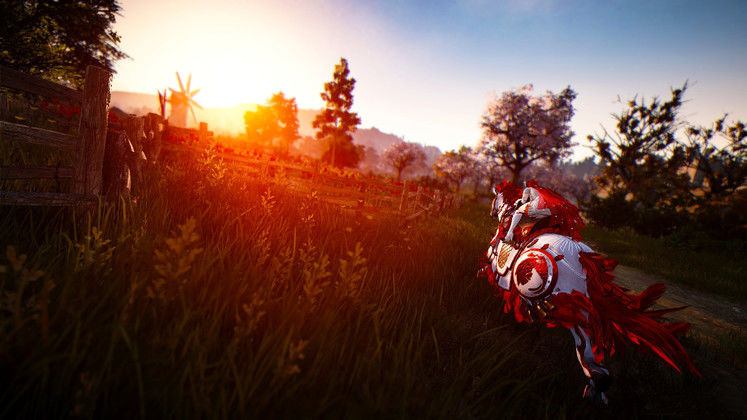 Black Desert Online's Glimmering Old Moon Event is set to begin tomorrow, March 14, and developer Pearl Abyss has pushed out a patch in preparation for it. The March 13 patch actually sets the stage for the start of three separate events, while adding a good number of changes to the MMORPG's many classes.

The Glimmering Old Moon Event will bring daily challenges and a series of event-specific quests that help players with getting their hands on TRI accessories. 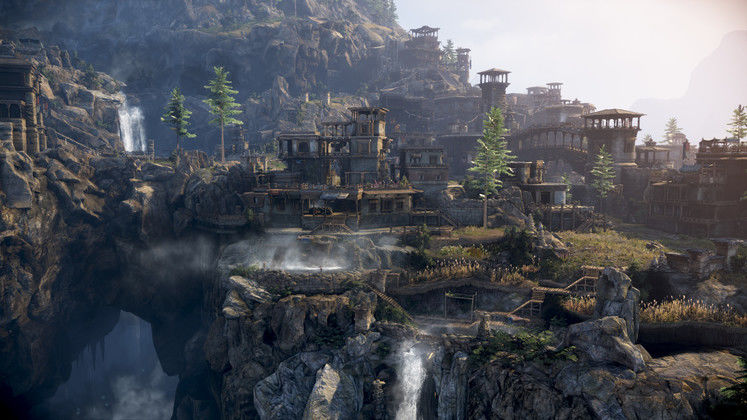 Black Desert Online's March 13 patch kickstarts the Cron Collector event which lasts until the March 27 and sees players earning Sky Blue Lollipop items by either defeating monsters, gathering, or fishing. The Lollipops can then be exchanged for Cron stones. March 14 marks the start of the game's 3rd anniversary Special Attendance, which offers players daily rewards, alongside the Glimmering Old Moon Event.

The patch also brings an entire suite of class changes, including the addition of the Black Spirit's Rage Skill Expansion to all playable classes. Several hit effects have also been improved, particularly those for the thrust and forward attack skill hits and those of certain skills used while mounted.

You can find the full patch notes in the post on the game's website, which is also where you can read about Black Desert Online's Glimmering Old Moon event. 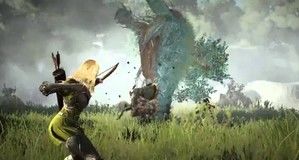