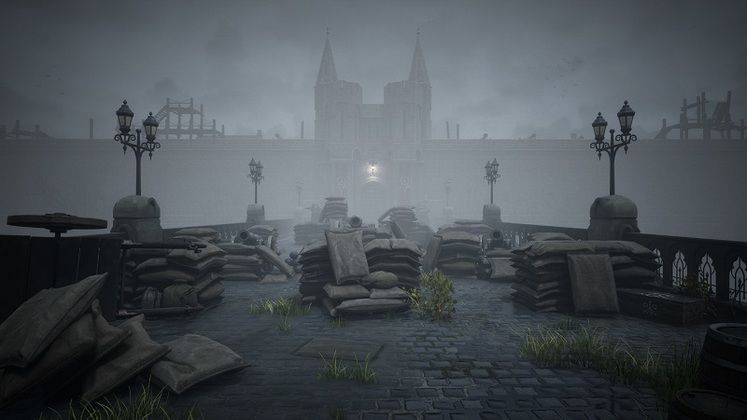 Publisher and developer Warcave has announced that turn-based strategy RPG Black Legend has locked in its release date to March 25.

That's when players can enter the fog-covered city of Grant and fight against the nefarious Cult of Mephisto. The bulk of the game is spent engaging in turn-based battles against a variety of enemies which include human cultists but also a variety of monstrous foes inspired by stories from Belgian and Dutch folklore. 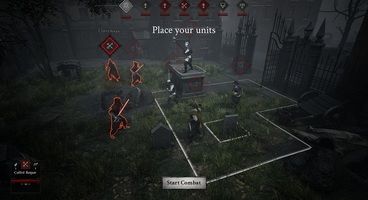 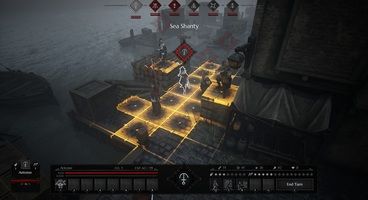 Surviving inside Grant is no small feat, which is why players can build their teams by mixing and matching no less than 15 character classes. A soldier's class is determined by the equipment they wear.

They range from Commanders who inspire their fellow soldiers to Dragoons who enjoy explosives a bit too much, potentially to the detriment of their own safety, or Landsknechts who excel at controlling your opponents.

You can also use the game's Alchemy system to mix elements and apply different status effects like bleeding or poison to your attacks, giving you additional tools to fight off foes.

Black Legend is due out on March 25 and headed to PC, Xbox Series X/S, Xbox One, PS5, PS4, and Nintendo Switch. Check out its latest trailer below.