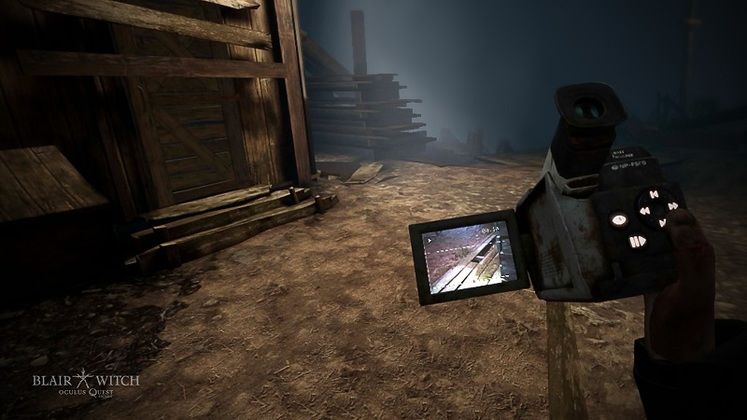 Developed with virtual reality in mind, Blair Witch: Oculus Quest Edition remains a story-driven, psychological horror game at its core while getting a series of new, platform-specific additions and interactions.

Not only were the game's environments "redesigned for more interactivity and [to] accommodate new creature encounters", but Bullet – your trusty canine companion – has also received a set of new interactions alongside a new control system. 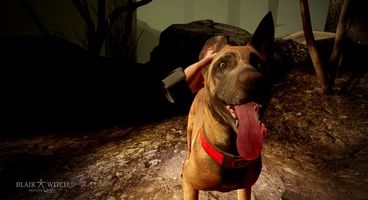 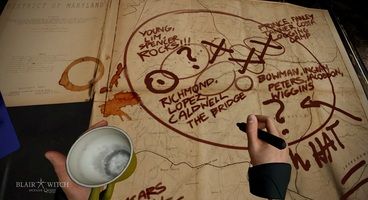 You'll be able to give Bullet treats right out of your virtual hand, pet him whenever you want to but also play fetch. As the trailer below shows, the dog is also a key part to progressing through Blair Witch: Oculus Quest Edition's story.

Here is a list of new interactions coming with the game's VR revamp, as detailed in an emailed press release:

New sounds, in-game events and encounters with the forest's inhabitants are also included. The game will also take advantage of the Oculus Quest's capabilities, featuring a "higher resolution and high-quality textures".

Blair Witch: Oculus Quest Edition is set to launch on the Oculus Store on October 29, being priced at $29.99 or your regional equivalent. The title will arrive on other VR platforms "in the coming months".