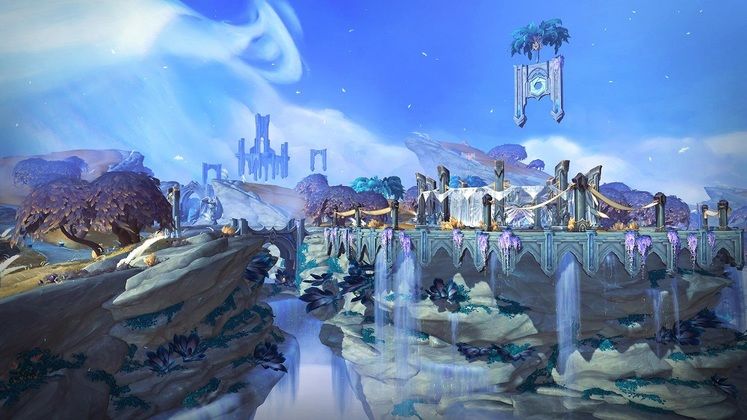 The Blizzard Error Code BLZ51901016 has been predominantly affecting World of Warcraft players for a while now, rendering them unable to connect to the MMORPG.

Preparing for raid night only to be met with the Blizzard Error Code BLZ51901016 can be quite aggravating and that's without mentioning that the error seems to appear spontaneously.

Thankfully, players have a few options they can try to fix the Blizzard Error Code BLZ51901016, which could prove to be precisely what you need when you're rushing to complete your last dungeons or PvP activities for the weekly rewards. 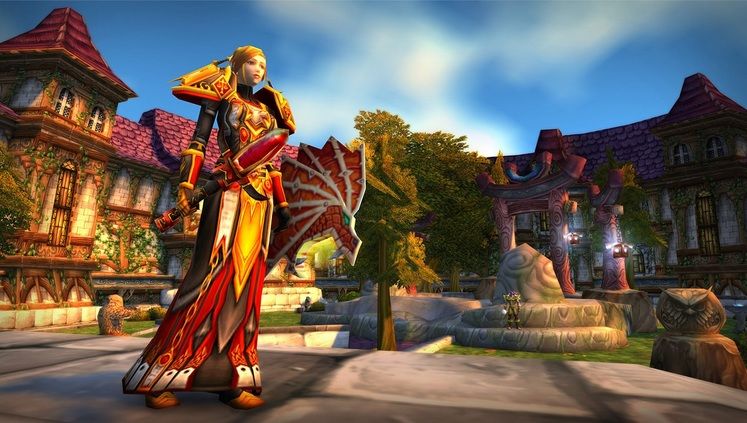 The Blizzard Error Code BLZ51901016 issue is identified by the publisher as occuring "if your PC doesn't meet the system requirements for the game or if you are having a connection issue". If you're unlucky enough to encounter it, a support article suggests trying the following steps:

A handful of other solutions for the Blizzard Error Code BLZ51901016 can be found in a dedicated thread on the forums.

The two that seem to get rid of the issue most efficiently involved shutting down or reinstalling your VPN, provided you're using one, or performing a network reset.

World of Warcraft: Shadowlands is currently slated for a Fall release.