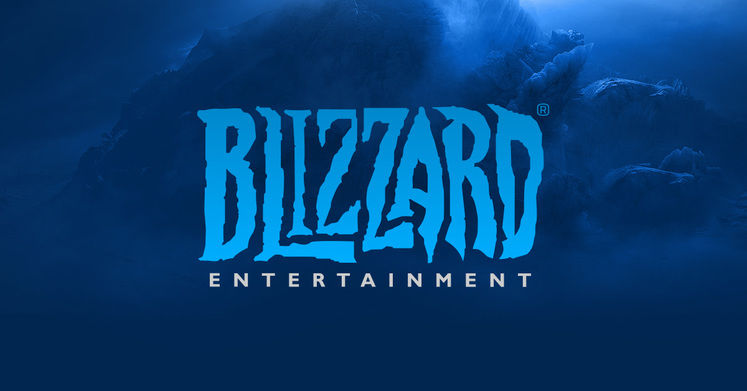 J. Allen Brack's departure follows in the wake of a lawsuit filed by the California Department of Fair Employment and Housing against Blizzard Entertainment alleging sexual harassment and discrimination at the company. Following the filing, multiple people who have worked there started sharing stories of their negative experiences working at the studio. 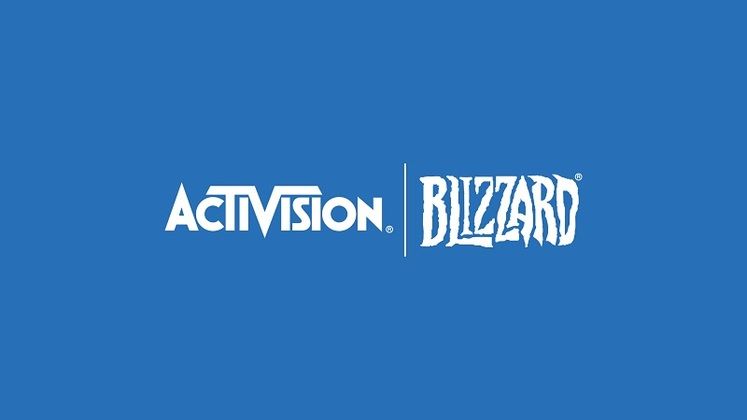 "I am pleased to announce that, effective immediately, Jen Oneal and Mike Ybarra have been appointed co-leaders of Blizzard. Jen and Mike will share responsibility for development and operational accountability for the company," Alegre said.

"Both are leaders of great character and integrity and are deeply committed to ensuring our workplace is the most inspired, welcoming environment for creative excellence and to upholding our highest game development standards."

Previously the head of Vicarious Visions Jen Oneal joined Blizzard in January as executive vice president of development, providing "senior development leadership and support to the Diablo and Overwatch franchises."

Mike Ybarra is an industry veteran of 20+ years, 7 of which were spent as a senior executive at Microsoft’s Xbox division. As Blizzard's Executive Vice President & General Manager of Platform and Technology, he oversaw Battle.net and the company's Development Services organizations.

"Both leaders are deeply committed to all of our employees; to the work ahead to ensure Blizzard is the safest, most welcoming workplace possible for women, and people of any gender, ethnicity, sexual orientation, or background; to upholding and reinforcing our values; and to rebuilding your trust," a post on the Blizzard website reads.

Oneal and Ybarra have a gargantuan task on their hands pursuing reform, if the allegations against the studio prove true. News of its toxic workplace culture follow a handful of years during which players have begun feeling a disconnect between the way the studio used to approach development and how it does so now.

A slower cycle of new releases, coupled with a disappointing Warcraft 3 remaster and divisive World of Warcraft expansions have already begun testing fans' patience even before news of the discrimination and sexual harassment that's reportedly been going on came to light.

Prior to this, Blizzard's old guard gradually left the company for other studios or in search of pursuing their own ventures. Mike Morhaime and Chris Metzen, are two of the people who responded to the lawsuit news by apologizing to the employees they failed.