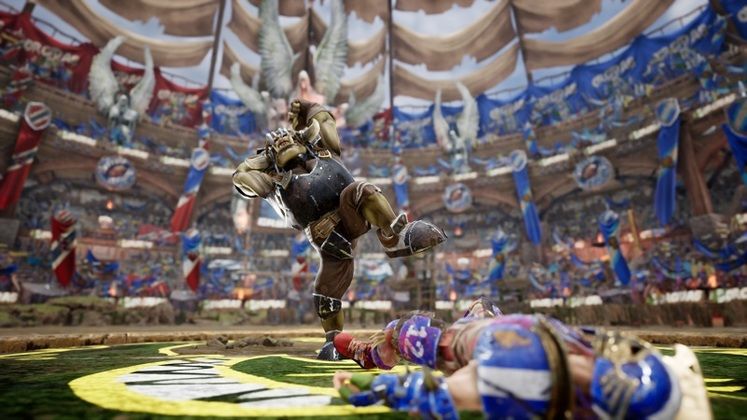 Blood Bowl 3 is scheduled to launch at some point in August, publisher Nacon and developer Cyanide confirmed today. Accompanying the release date announcement is a trailer that highlights how great a motivator Bugman's Beer can be for Dwarfs.

The trailer, which you'll find embedded below, centers on a mostly dead team of Dwarfs. Surrounded by Orks and Goblins, the sole surviving Dwarf is in a bit of a bind, at least until he's offered a pint of Bugman's Beer. 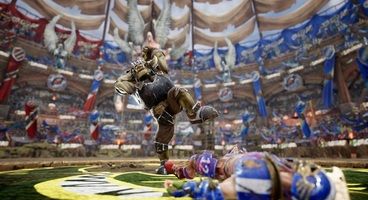 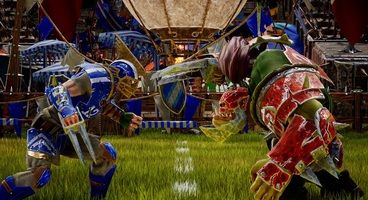 With the promised beverage in front of him, the lone Dwarf gains renewed strength, making short work of his unlucky opponents before scoring a touchdown and getting to savor a well deserved pint.

"Bugman’s XXXXXX is a brewed beer distributed all across the Old World. From the tip of the froth to the bottom of the mug, each sip is pure delight. At the mere sight of a Bugman’s XXXXXX, even a clumsy dwarf can take out an entire opposing team and sprint 25 yards just to get a taste," reads an emailed press release that does check out.

Blood Bowl 3's newest trailer is framed as a commercial for the popular in-universe beverage, although we don't know if it will have the same effect in the actual game.

What's certain is that Blood Bowl 3 will no longer make its initial early 2021 release, arriving in August on PC, Xbox Series X/S, Xbox One, PS5, PS4, and Nintendo Switch. A closed beta is still scheduled for early 2021.