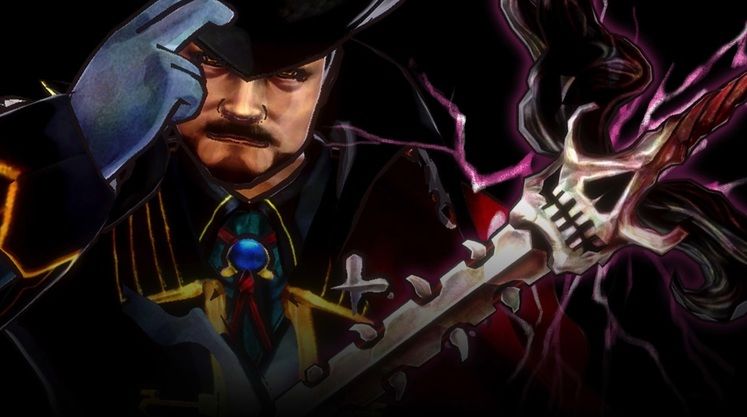 Bloodstained full map with all areas revealed is what many people (including us) have been looking for, and it's indeed been a tricky bugger to find. Thanks to our colleagues, however, we've now got the full map for Bloodstained to share!

The game is quite massive, all things considered, and it's been taking our writers a very long while to try and uncover all of Bloodstained's hidden areas and whatnot. There's a lot of those, trust us. That said, we do have a fully-revealed map for your consideration. Mind the spoilers!

What is the Full Map for Bloodstained?

It's clear by now that the amount of effort that's gone into the creation of Bloodstained: Ritual of the Night is immense. There's so much stuff to keep track of that it's not even funny, and the game might very well feel overwhelming at times.

This is where the full map for Bloodstained comes in. Just click on the image featured above and it'll zoom in, allowing you to reference it whenever necessary. The map itself has been made by our colleagues from gamewith.net, to whom we extend our thanks.

Some particular areas will require keys for you to access them. Good thing we've got a number of guides for that, too. Namely, one for the Millionaire Key, one for the Carpenter Key, and one for the Warhorse key. Enjoy! 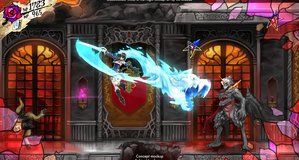