Borderlands 3 Bangarang XL - How to get the Legendary Ginormous gun 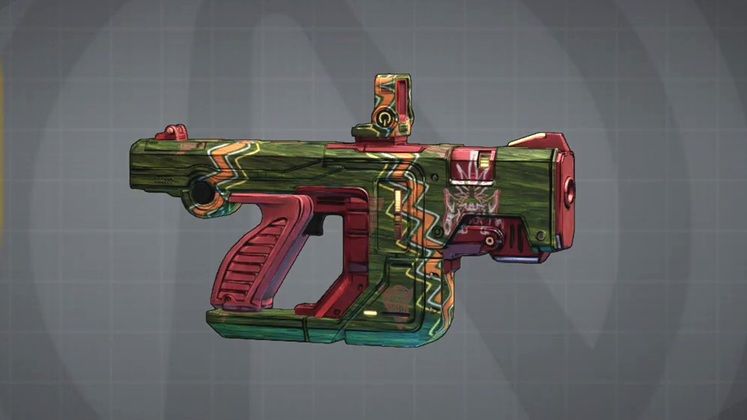 Borderlands 3 has a lot of guns - that's a fact. However, you can always use more guns. If you go into a Borderlands game and don't plan to get all the guns, you should be playing Half-Life or something instead. The Legendary weapons are particularly prized, so let's show you how to get the Borderlands 3 Bangarang XL weapon.

This fun little gun is absolutely a reference to the Steven Spielberg Peter Pan sequel movie Hook, starring Robin Williams, and it's really tough to get. It's worth it because throwing it away sends it out like a boomerang, spraying death everywhere it goes. Here's where best to look for it. 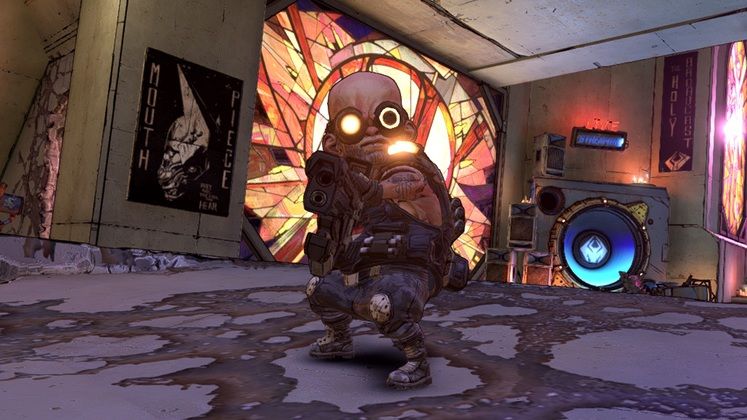 The Borderlands 3 Bangarang XL, also called the Ginormous Bangarang XL, is a Legendary pistol made by Tediore - which is the maker that doesn't allow reloading, instead you throw the weapon away and it does something fun, like explode. In the Bangarang XL's case, when you throw it away, it flies through the air like a boomerang and shoots in all directions. It's deadly and impressive!

The big problem comes in getting the Ginormous Bangarang XL. Unfortunately, it is a general world drop item, which means it can be found anywhere, at any time - there is no one place to go, or one specific quest to do or person to beat, to get it. Which is annoying if you really want it.

Therefore, the best possible way to get the weapon is through Legendary loot tinks. This is still probably the best place to find a Loot Tink, in Jakobs Estate on the planet of Eden-6. Alternatively, go after bosses you can farm to drop Legendary weapons.

Other than that, it's purely luck whether you'll get a Bangarang XL Borderlands 3 gun - although that may change in the future. For now, good luck and good farming!