Borderlands 3 is out now, and the main goal of the game isn't defeating the evil Calypso Twins - it's getting the sickest loot possible! Legendaries if you can. The big question is then, is there a Borderlands 3 loot cave - named for the infamous Destiny loot farming spot - where players can return and constantly farm the best loot?

The game's only been out a few days, but players have indeed already discovered a guaranteed loot farming spot in Borderlands 3. It involves a Loot Tink - one of the little bandits who you have to chase and kill before they get away to get special loot. We'll show you where to go to find this Loot Tink farming spot, and how to get guaranteed Legendaries - while it lasts! 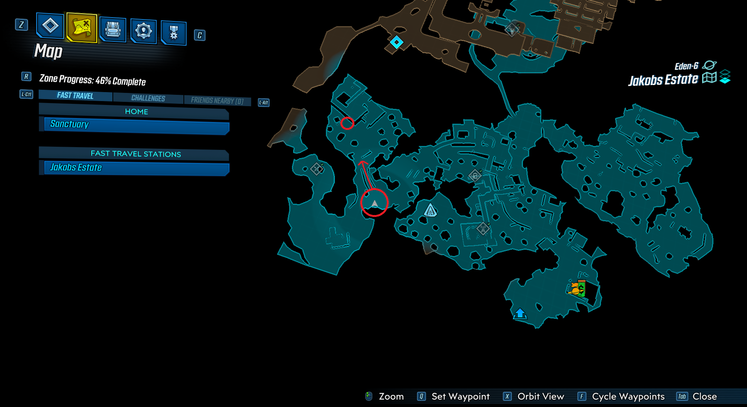 Where is the Borderlands 3 Loot Cave? How to farm Legendaries with a Loot Tink

First of all - thanks to user WhimsicalJest on Reddit for possibly discovering this Borderlands 3 loot farming spot, and also providing the pictures you'll see in this guide.

The Loot Tink is located in Jakobs Estate on the planet of Eden-6. Head to the spot in the map above, which is an area called Servant's Lift (which is a lift that takes you to Jakobs Manor). There's a swampy area in this point below a raised structure, surrounded by two sheds that spawn enemies. Just in front of a pile of trash should be the Loot Tink. Check out the picture below for exactly where we mean. 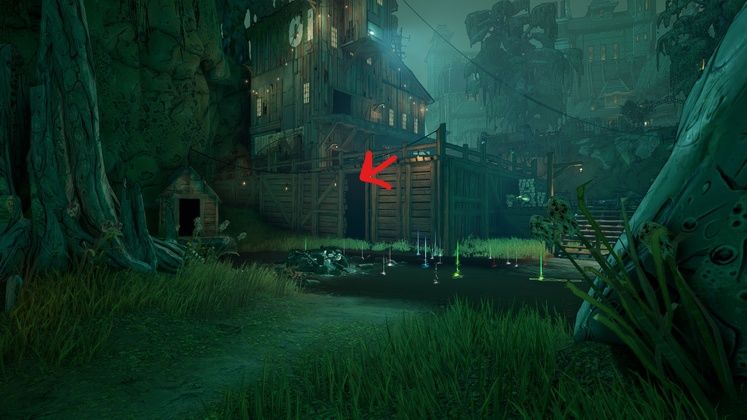 At the moment, this Loot Tink is guaranteed for every run - you can keep respawning, and so will it. Kill it and the nearby enemies, and it will explode into a mass of weapons and items. After that, make sure to raid the Loot Tink's backpack for even more loot!

Furthermore, if you're playing the game on Mayhem 3 level, you are guaranteed a batch of Legendary items and weapons to spring from the dead Loot Tink. You can keep respawning and farming this Tink to your heart's content, and it's the best loot farming spot discovered in the game so far.

However, be aware - it's very likely that, just like the Destiny loot cave, this particular farming spot will get patched out by Gearbox. It's basically an exploit that pretty much breaks Borderlands 3, so it's highly doubtful it'll be around for long. Best get looting as quickly as possible!