Borderlands 3 Bloody Harvest - What is the Halloween Event? 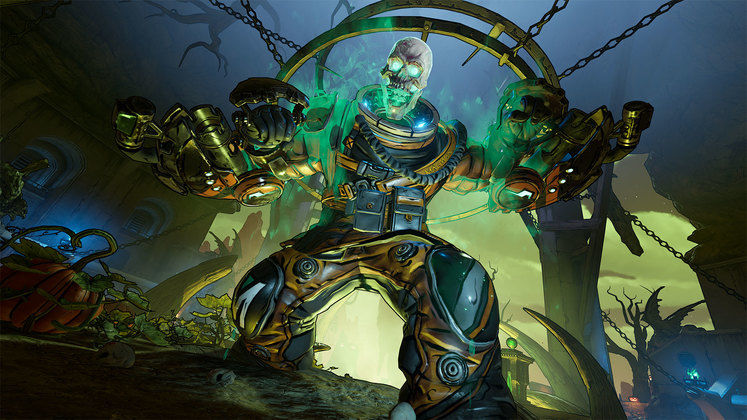 Borderlands 3 is out now, and it's choc-full of all manner of wonderful quests, secrets, and loot to keep players happy for weeks - but that's not enough! The first big event for the game has been revealed, and it'll be a spooky event called Borderlands 3 Bloody Harvest. 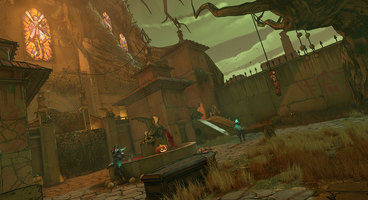 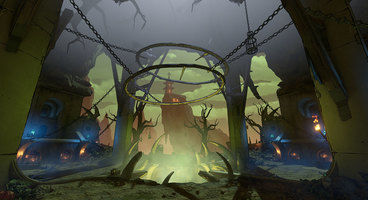 What is the Borderlands 3 Bloody Harvest event and what do we know about it?

Borderlands 3 Bloody Harvest will be the first big event for the loot shooter, and we know a fair few details now thanks to official announcements and datamines. Here's everything official we know about the event: 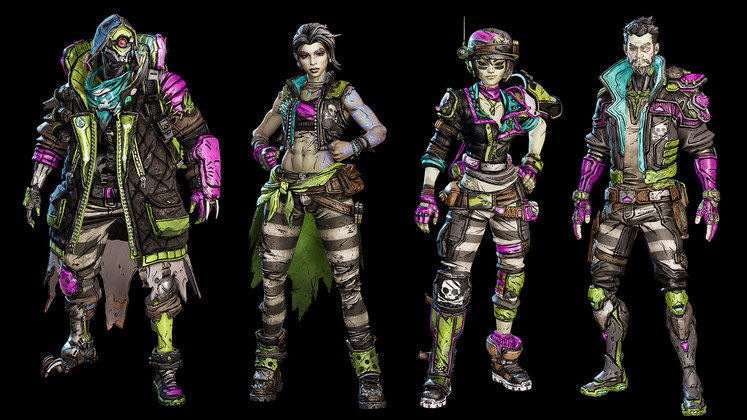 That's all we know about Bloody Harvest so far officially, but dataminer Stephen Chapman (whose video you can see at the bottom of this page) discovered a fair number of additional details in the game's code. Bloody Harvest will apparently include:

This isn't actually the first Bloody Harvest event Borderlands has seen, as there was a similar Halloween-themed DLC for Borderlands 2 with the same name - which introduced a new area on Pandora called Haunted Hollow. We'll provide you with more details when we get them.