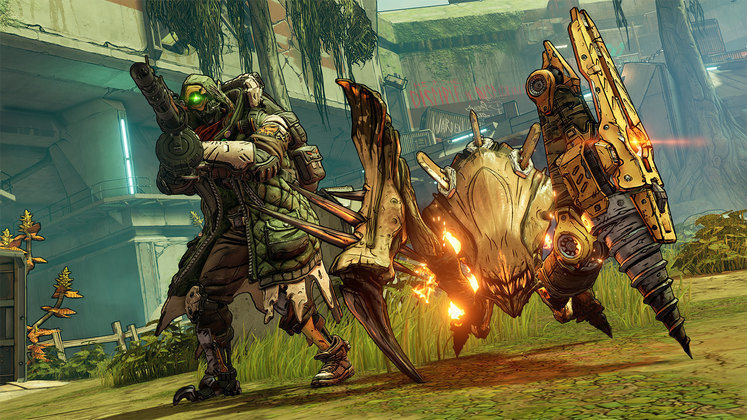 Borderlands 3 may have launched as an Epic Store exclusive, but that doesn't mean it hasn't had a successful launch. Quite the opposite, according to the latest official press release, which says the game has achieved "multiple record-setting milestones".

The most impressive of these milestones is the pre-order one, as Borderlands 3 managed to break pre-order records on the Epic Games Store, with the initial sales far exceeding the label's expectations despite the thorny platform exclusivity business. 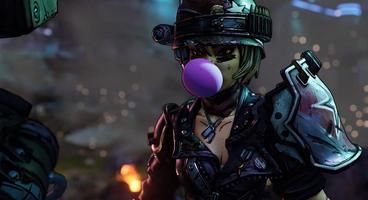 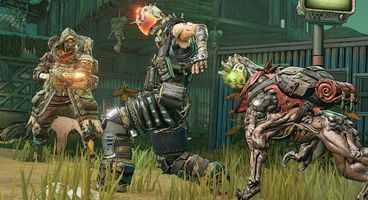 "Borderlands 3 delivered the highest pre-order sales figures to date for a 2K title," says the press release, which is particularly interesting if we consider the EGS exclusivity deal. "Initial sales of Borderlands 3 have exceeded the label’s expectations and, in particular, PC sales of the title through the Epic Games Store have been incredibly strong."

This goes well in-line with Gearbox CEO Randy Pitchford's earlier statement, where he said that Borderlands 3 had almost 250k concurrent players at launch. Of course, everyone is quite pleased with these developments. "Borderlands 3’s incredibly successful launch is a result of the hard work and longstanding partnership between Gearbox Software and 2K," said the President of 2K, David Ismailer. "We also want to thank the Borderlands community. Mayhem does not happen by itself, and their passion for the series is what drives us to make each game an amazing experience."

Far as hard data is concerned, Borderlands 3 sold over 5 million units in the first five days it's been on sale, which means the franchise as a whole has generated over $1 billion in Net Bookings. In effect, Borderlands 3 is "the fastest-selling in 2K’s history, as well as the highest-selling title for the label on PC in a five-day window," which is quite impressive indeed.