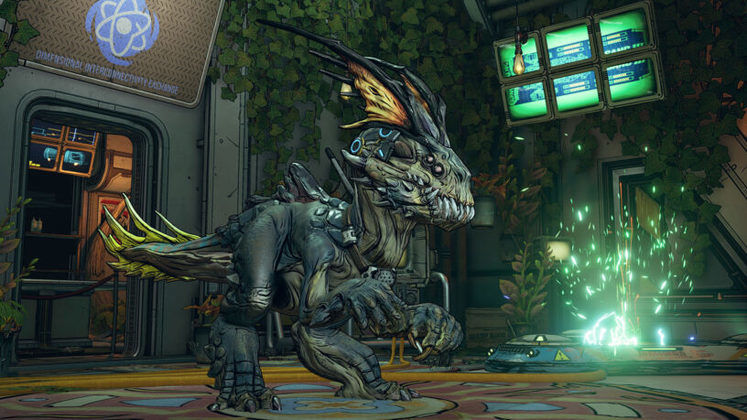 Maurice is Borderlands 3's guide to the annual Halloween Bloody Harvest event, and though the event hasn't yet kicked off properly, the saurian is supposed to be roaming aboard Sanctuary already. Thing is, some players can't see him yet.

While we're not sure what the problem might be, we can confirm its existence. In our case, Maurice is completely absent from Sanctuary, while other players can already see him and interact with him. What could be causing this issue?

Why is Maurice not on Sanctuary? 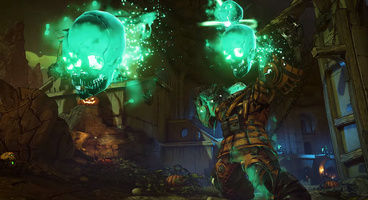 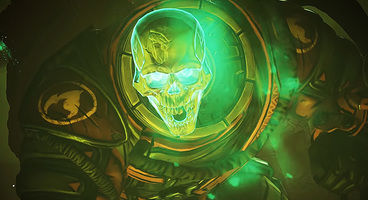 We know for a fact that Maurice is supposed to be near the Mayhem console aboard Sanctuary, but many players have been reporting that the bug-eyed saurian isn't there at all, even though a previous update should have enabled him.

Our suspicion is that some players haven't had their update installed properly, because the game prompts us to return to main menu to apply an update. When we do so, nothing happens. We're not sure if this points toward a more serious problem, or if it's something that will resolve itself with the next update. In any case, we hope Gearbox is on top of this.

Bloody Harvest 2019 is supposed to kick off at 3 PM PT / 6 PM ET / 11 PM BST, which means you can't do much with Maurice even if he is around in your version of the game. We'll see what happens once the update is up.