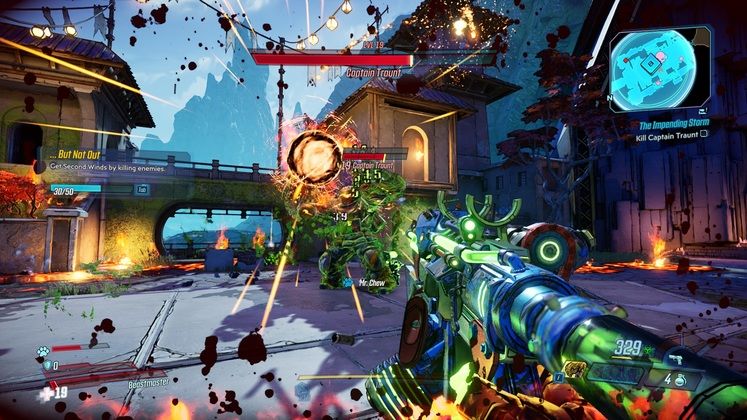 Borderlands 3 has received a steady stream of hotfixes since launch, the latest dropping this week on November 14.

A look at the patch notes reveals a number of bug fixes being introduced, alongside a decrease in the likelihood of encountering haunted enemies outside of Heck. 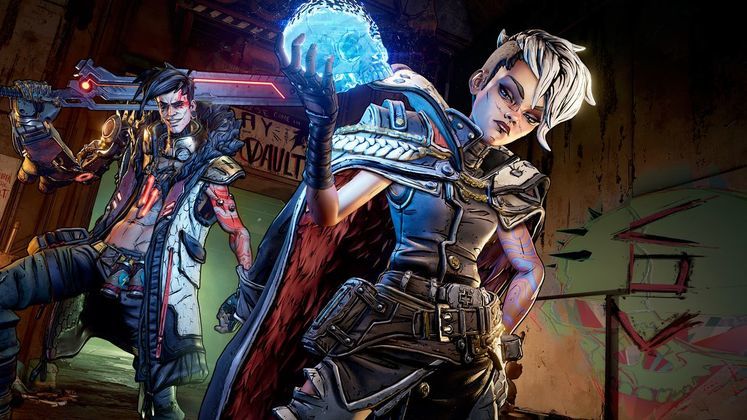 Here are all the bug fixes and changes introduced by Borderlands 3's batch of November 14 hotfixes, as per the full patch notes:

The Spooky Season is starting to fade from Borderlands 3! Starting with this hotfix, you'll start seeing less Haunted enemies until the event ends on December 5!

Borderlands 3 is available now on PC, Xbox One and PS4.