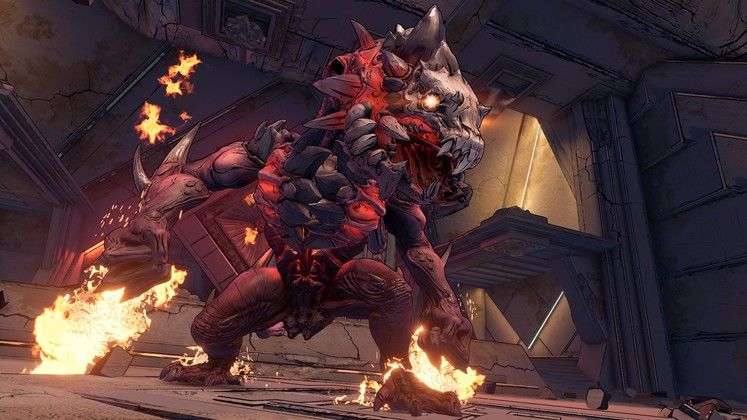 Borderlands 3's March 13 update goes live today, a look at its patch notes revealing the addition of PC crossplay between Steam and the Epic Games Launcher.

Borderlands 3's March 13 update launches at the same time as the first-person shooter sheds its Epic Games Store exclusivity by launching on Steam. 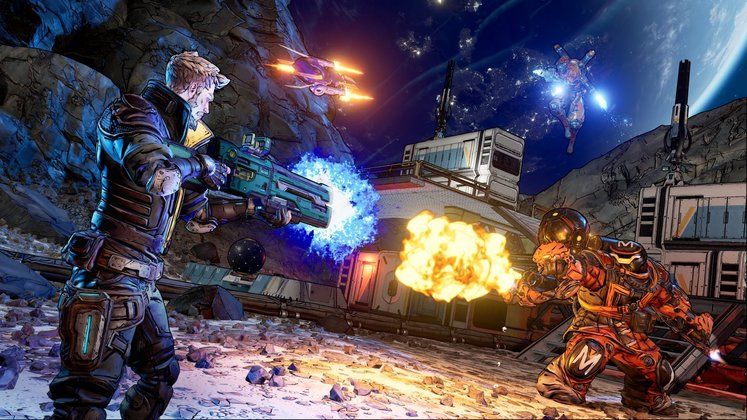 Here are all the changes and additions coming to Borderlands 3 in its March 13 update, as detailed in the full patch notes:

The first time players launch Borderlands 3 after the update through Epic or Steam, they will be asked to choose a Gearbox Software SHiFT Display Name. This name is displayed in-game when playing with other players. You can change your display name at any point in the Account Details tab of the Social Menu.

- Added a new Account Details tab to allow players to update their SHiFT Display Name (this will also update the player’s display name on forums.gearboxsoftware.com and on the Gearbox Software SHiFT website)

- Added “PC Cross-Play” toggle to give players the option to be included in PC Cross-Play matchmaking pools (when toggled to “Off”, players will only be paired with other players on their current PC platform)

Note: Currently, players are still only able to send mail to players on the same platform. This will be changed in a future patch.

Borderlands 3 is out now on PC (on both the Epic Games Store and Steam as of today), Xbox One, PS4 and Google Stadia.