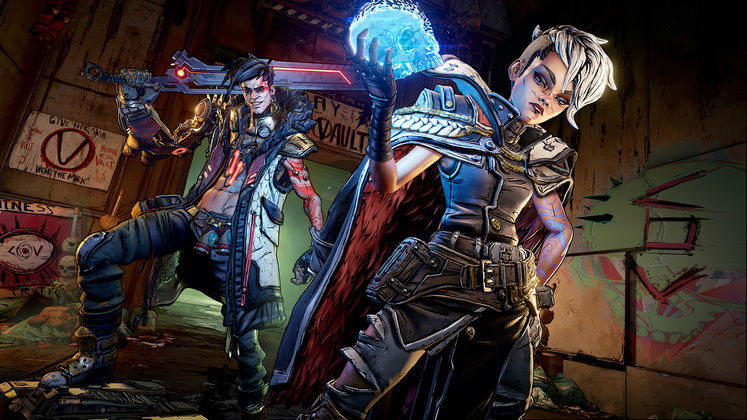 Borderlands 3 quickly became one of the most anticipated titles of the year following its announcement. With a brand new set of characters, lots more guns and space travel, it's looking like this entry won't disappoint in size. While most of the player base is probably waiting to jump into the looter shooter through more traditional methods, some might be wondering about Borderlands 3 VR.

Gearbox hasn't mentioned Borderlands 3 VR anywhere in the promotional material for the upcoming title and it's looking like it'll take a while for that particular version to materialize.

Will Borderlands 3 Have a VR Mode? "There’s been talk about it, but there's nothing really planned that I'm aware of,", Borderlands 3 Mission Designer Kate Pistick told the Daily Star when asked about Borderlands 3 VR potentially happening.

While it's safe to say that Gearbox is focusing on releasing Borderlands 3 on "traditional" platforms, the possibility of Borderlands 3 VR arriving somewhere further down the line shouldn't be discounted just yet. Borderlands 2 VR took a while before reaching VR platforms, although VR not being that big of a thing when the second entry launched was, most likely, a determining factor there as well.

While you're waiting for Borderlands 3 and its robots, lunatics and gazillion guns, give our Borderlands 3 preview a read to see our impressions after an early glimpse at the upcoming looter shooter.