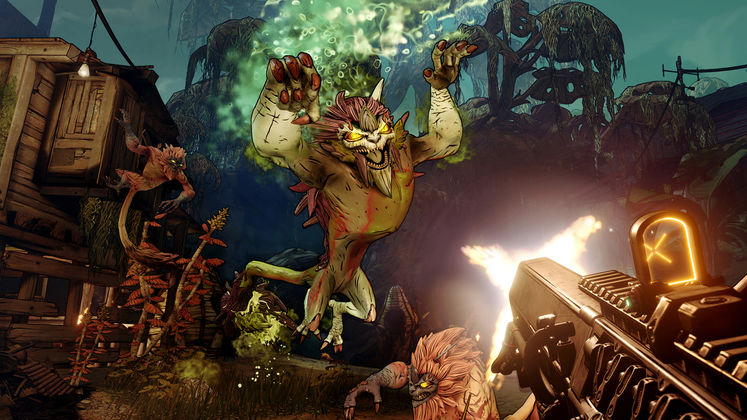 Borderlands 3 is out now, and it's filled with a vast range of story missions, side quests and challenges to keep players occupied until the day they die. Some of those quests, however, can offer more of a challenge than their creators Gearbox intended, which includes the Borderlands 3 Wildlife Conservation mission. 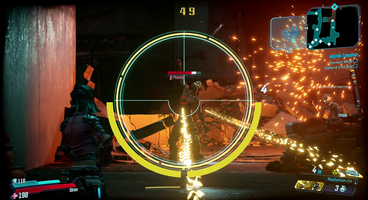 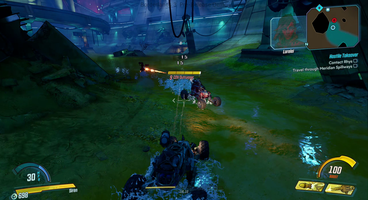 How to find all dynamite in Borderlands 3 Wildlife Conservation

There are five stacks of dynamite to find in the Wildlife Conservation mission, which for the most part are fairly easy to find. This is only one of the objectives in this mission, after all. They're red stacks of dynamite with a thick white outline - they stand out in the cave.

However, is one of them bugged? Players have reported that one of the dynamite stacks appears to spawn at the top of an unclimbable rock formation. We can confirm that the Borderlands 3 Wildlife Conservation mission is not bugged and the object at the top of the ledge is actually an ECHO log. Ignore it for now.

Here are the actual dynamite locations to complete/continue the mission: 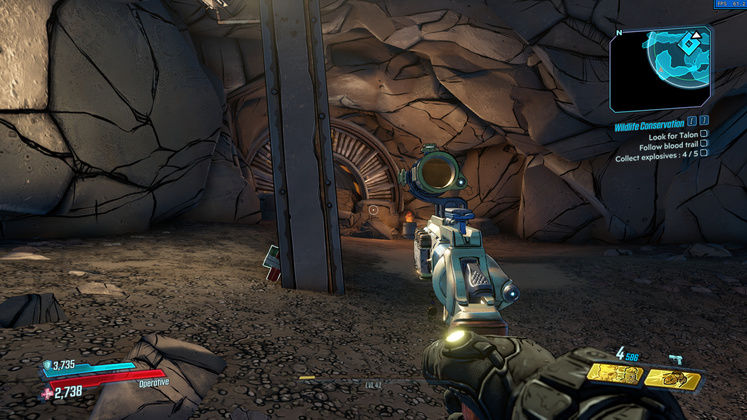