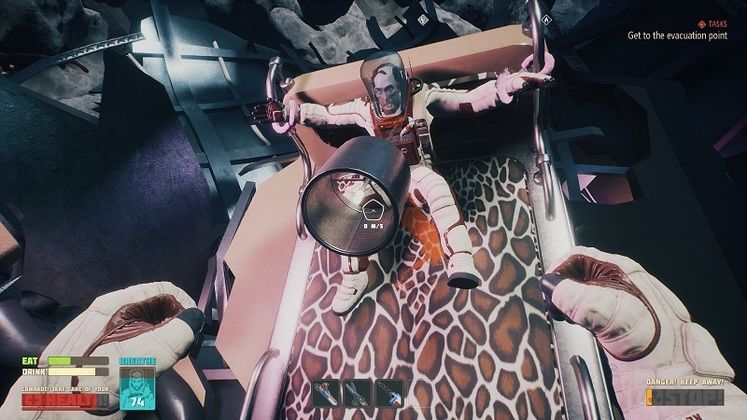 There's lots of crafting to do in Breathedge and the trusty Light Bulb counts among the resources you'll need to track down if you're hoping to have a chance at getting out alive.

While Light Bulbs won't necessarily do much as a reliable light source by themselves in Breathedge, you will need them when building other items, including the Scanner. Getting them, however, requires paying attention to your surroundings. 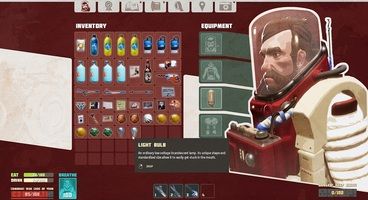 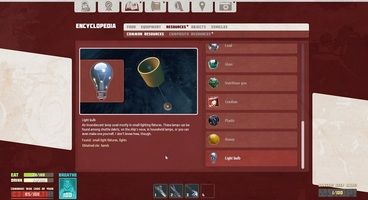 Breathedge's Light Bulbs seem to mostly come from lamps that proved to be particularly resilient, avoiding getting destroyed when your ship broke apart into many pieces.

You'll find them floating alongside other wreckage, so the key is really just keeping your eye out as you move through the game's chapters. That being said, you can get two light bulbs rather easily, as soon as you first head out into space. Once you're out of the airlock, look below for a pink pile of wreckage.

There's a story attached to it, which you'll discover yourself but, as you approach, you'll rather easily spot two lamps. There's a Light Bulb inside each of them, which you can pick up using your hands and put to good use later on.

Breathedge is out now on PC and we also have a guide on finding Wire that will, undoubtedly, prove useful.