Call of Cthulhu Coming Out in October 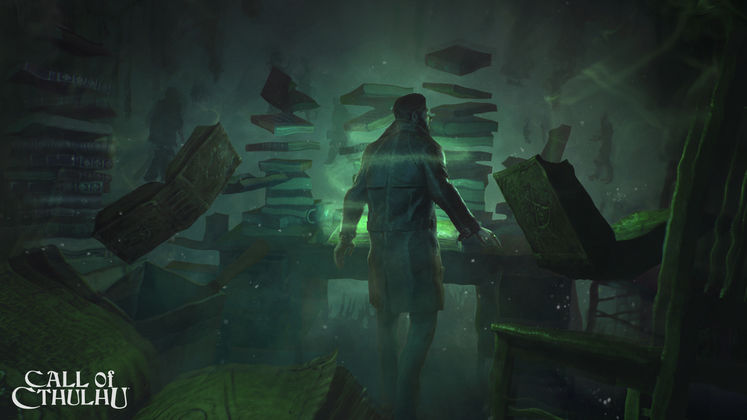 Call of Cthulhu is close. Really close, too. It's been a fair bit of time since we last got an actual, AAA (or, rather, AA) Call of Cthulhu title, ever since Dark Corners of the Earth came out, and it is pretty understandable if fans of Lovecraft and weird fiction, in general, haven't been content with video games that weren't particularly keen on implementing this sort of lore into their gameplay.

Slated as a 'Narrative RPG', Call of Cthulhu aims to take us into the very jaws of madness and see what's left of us once we're through. While there may yet be some doubt on whether Cyanide can pull this off properly, the promotional material has been very, very promising. 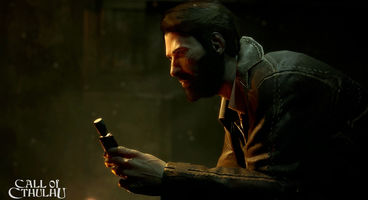 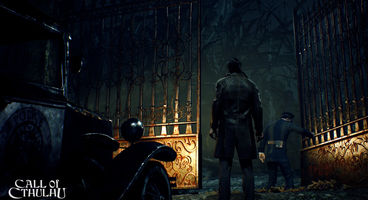 With the game's release coming up on 30th of October, Focus Home Interactive have released new information on what Call of Cthulhu will actually be like.

"Nothing is as it seems. Sanity is an irregular bedfellow, all too often replaced by whisperings in the dark. Strange creatures, weird science, and shadowy cults dominate the Cthulhu Mythos, intent on realizing their mad schemes to bring about the end of it all." Sounds about right.

Players will be taking control over Edward Pierce - a private investigator (of course) that is tasked with finding out just what sort of horror had befallen the Hawkins family who lived on the island of Darkwater. Pierce will be confronted by "a terrifying web of conspiracies, cultists, and cosmic horrors," so what's not to like?

You can now pre-order your copy via Steam or retail if that's your sort of thing, but no goodie packs have been mentioned just yet. 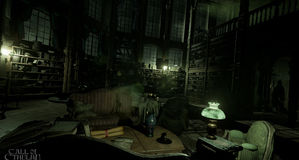