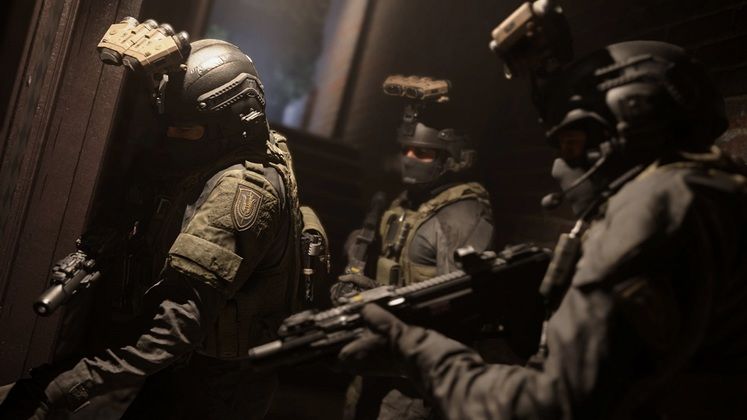 The mode-specific uninstall options will be added in an update that's set to go live later today. As it stands, Call of Duty: Modern Warfare needs 245 GB worth of free space, making it one of the most demanding games out there in terms of file size.

The news of the update introducing mode-specific uninstall options was shared on Twitter by Production Director Paul Haile. 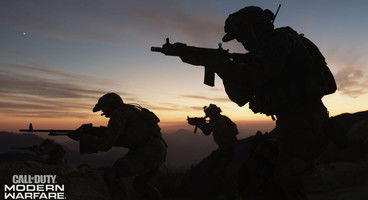 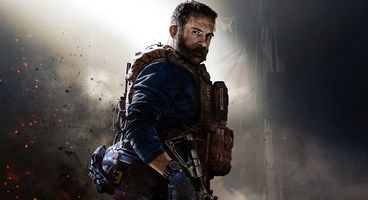 Call of Duty: Modern Warfare currently forces PC players to install its singleplayer campaign, multiplayer, co-op and Warzone modes, even if they don't want to interact with all of them.

Owners of Call of Duty: Modern Warfare on console have long been able to uninstall the pieces of the game that they were no longer using, making it a strange oversight for PC.

With Call of Duty: Black Ops Cold War set to launch in one month, these uninstall options likely come at a point when it's too late for some PC Modern Warfare players, as the game is likely to lose its live support soon.

Nonetheless, this could hopefully mean that future entries in the series will launch with this option across all platforms, especially if they end up eating as much space as Modern Warfare.