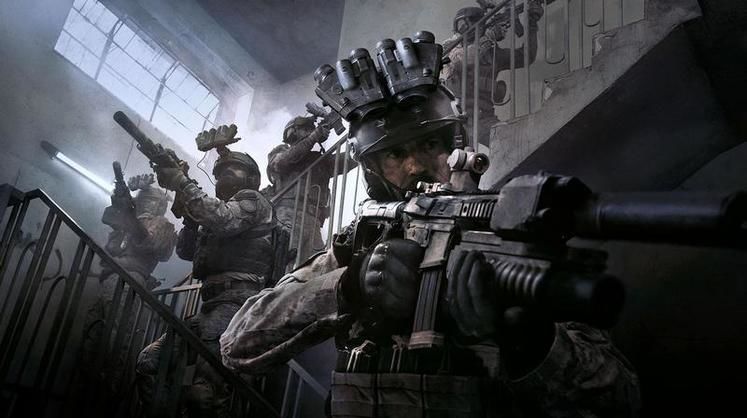 Call of Duty Modern Warfare is now out, and so is its variety of connectivity errors. One of these is the already infamous Unable to access Online Services popup, that plainly states the game cannot connect to its servers.

It seems that a recent hotfix for Modern Warfare resolved the issue temporarily, but you never know when the problem might appear again. The good news is that Activision and Infinity Ward seem to be on top of things. 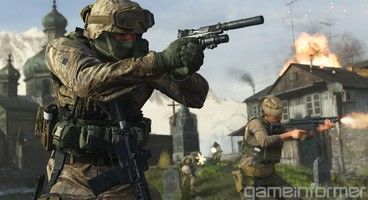 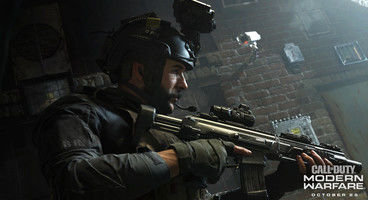 Following the somewhat problematic release of the new Modern Warfare, players started reporting that they're experiencing the issue we're discussing here. Both the publisher and the developer, Activision and Infinity Ward, respectively, mentioned that they're well-aware of this, and a hotfix was pushed out in a matter of minutes.

The Unable to access Online Services error doesn't seem to be platform-specific, either, as players on PC and consoles both haven't been able to connect to game servers for the duration of the supposed outage. The game is supposed to be stable now, but you never know when the servers might go down again.

Thankfully, offline mode does seem to work even during server outages, so you could always spend more time playing one of Modern Warfare's numerous singleplayer modes. That said, it seems there's nothing you could do on your end to resolve this problem. It's all up to Activision and Infinity Ward, from what we can tell.