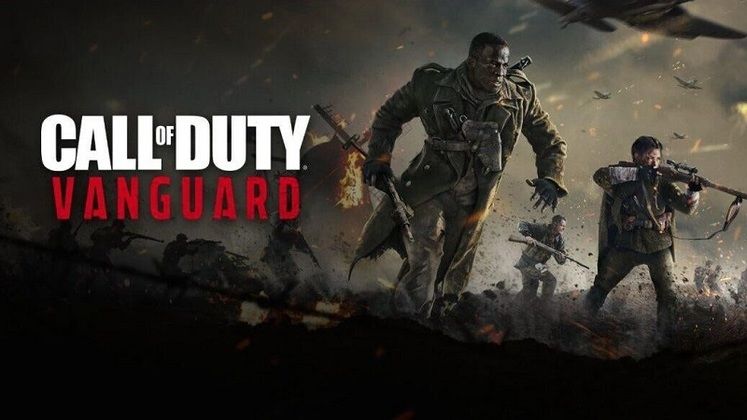 Call of Duty: Vanguard's Zombies trailer was leaked early in the shape of an YouTube ad. The official reveal is slated for later today, at 4 PM BST, but some players surfing the video sharing platform got to see it ahead of time.

The Zombies mode that we'll get to play as part of Call of Duty: Vanguard is developed by Treyarch, studio which popularized the mode with the release of World At War. Its latest iteration pits players against elements of the Fourth Reich trying to harness the power of the undead. Old habits die hard. 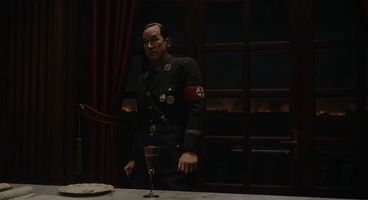 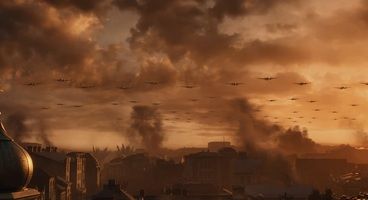 As spotted by CharlieIntel on Twitter, Call of Duty: Vanguard's Zombies trailer reveals a small squad of soldiers battling against hordes of undead called forth by Nazi leadership.

Interestingly enough, players will also have "allies from beyond this mortal realm," seemingly in the shape of some otherworldly artifacts the human characters can be seen taking into battle.

At the very end, an ominous four-armed figure can be seen emerging from a portal, likely some form of leader of the undead.

The leaked Call of Duty: Vanguard Zombies trailer isn't available in the best quality just yet, but its official version will go live in a few hours, so it's not long until we'll get to see it in all its glory. The mode will be available when Vanguard launches on November 5.