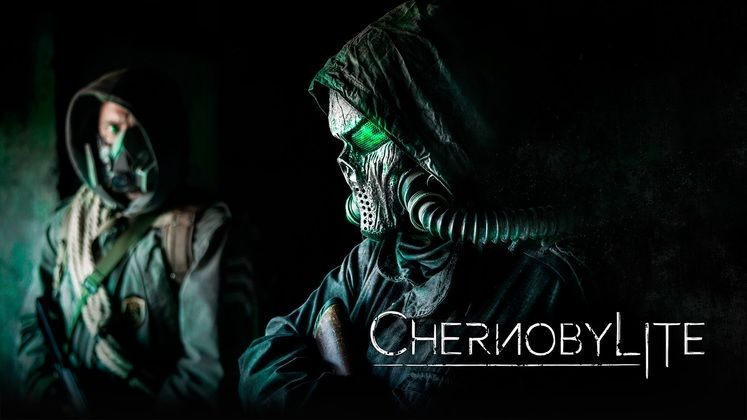 Chernobylite is The Farm 51's biggest and most prospective project yet, but we didn't know much about its gameplay, features, length and potential post-launch support until recently, when the developer held a special Q&A on Reddit.

As part of this Q&A, The Farm 51 revealed heaps of information about this promising new release, including what's coming as part of its initial Early Access launch. With the release date looming close, you may be interested in reading this. 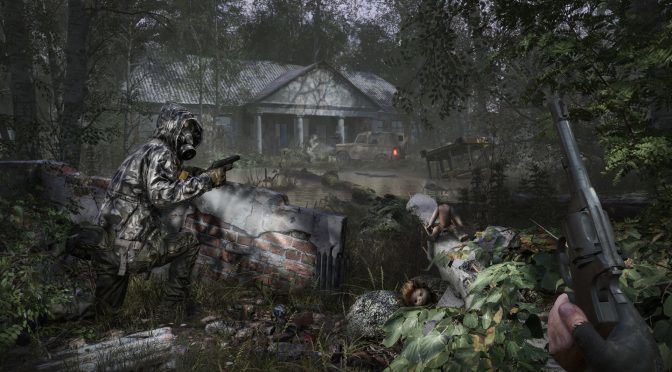 While this wasn't the focal point of the Q&A, The Farm 51's representative did reveal some interesting information about the game's Early Access release. For starters, it's dropping in two days' time, on the 16th of October, and it's going to feature only a portion of Chernobylite's 3D scan of Chernobyl, Pripyat, and the surrounding area.

Expect to see the Power Plant itself, a part of Pripyat, the Duga array, and Kopachi (alongside the kindergarten area). According to Farm 51, the number of available locations will expand shortly after release, but they're focusing on delivering a "quality over quantity" sort of experience, even during the Early Access period.

Devs say that players should expect 8-10 hours of playtime in Early Access. 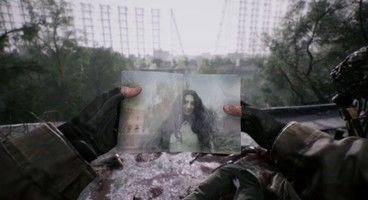 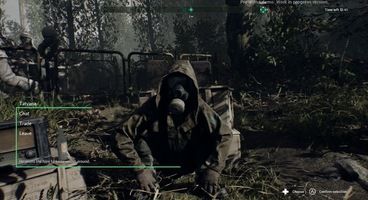 Expectedly, Chernobylite is getting compared a lot with the classic STALKER games from GSC Game World. While The Farm 51 recognise and encourage this comparison, they did note that players shouldn't expect a full-on shooter out of this game.

"We're definitely more story oriented/RPG-style survival experience than shooter," they said. "If you liked exploring the Zone in STALKER, getting in touch with other stalkers, digging into different story options, looking for different ways to solve some problems - then Chernobylite is for you. But if you expect a shooter like Metro, then you may be feeling the game is too slow and there's not enough combat."

Much as was the case with their previous project, Get Even, The Farm 51 aim to deliver a story-focused experience, with other gameplay elements lending themselves to this goal. That said, they did hint at the existence of a survival/sandbox game mode, but no hard confirmation yet.

Fans of underground X-labs from STALKER may look forward to Chernobylite's underground areas, which the developers confirmed are in the making.

How long is Chernobylite? 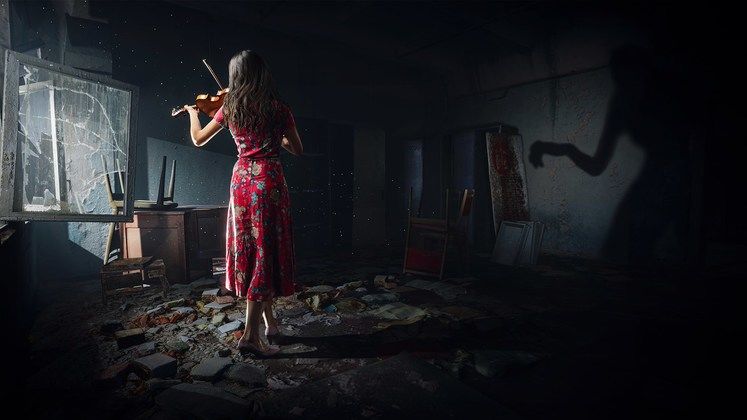 As we said before, the Early Access version of Chernobylite will be about 10 hours long. The final launch version of the game will be a fair bit longer: "For the final game we expect at least 20-25 hours - but we're thinking about scenarios of further project expansion if it'll work for the players."

According to The Farm 51, they're creating a very big and open game world that combines the level design of STALKER with realistic 3D scans they collected through the use of drones in real-world Chernobyl. Should player interest be high, post-launch content sounds like a realistic possibility. 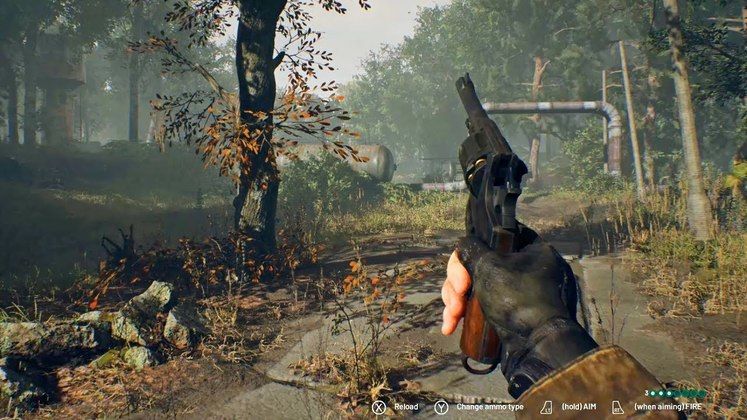 Unlike STALKER, Chernobylite won't have dozens of firearms available to players at any given moment. As it stands, the Early Access launch will feature the Nagant hand cannon and what seems to be a hunting shotgun, though The Farm 51 confirmed that more weapons will definitely be coming down the line.

What the game may lack in sheer amount of weapons, developers aim to compensate via personalization and customization: "So far no weapon degradation, but we're already working on weapon customisation, so there'll be some extra features related to the materials you may gather or lose in relation to weapons."

While combat will not be the core focus of the game, it will still make for a significant portion of the gameplay loop, and Farm 51 are no strangers to the genre. Expect more updates on this soon.

You can check out the latest trailer for Chernobylite below, but we also recommend watching Game Watcher's own gameplay video showcasing the first two in-game days, which should give you a pretty solid idea of what this game is all about. 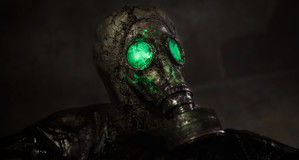