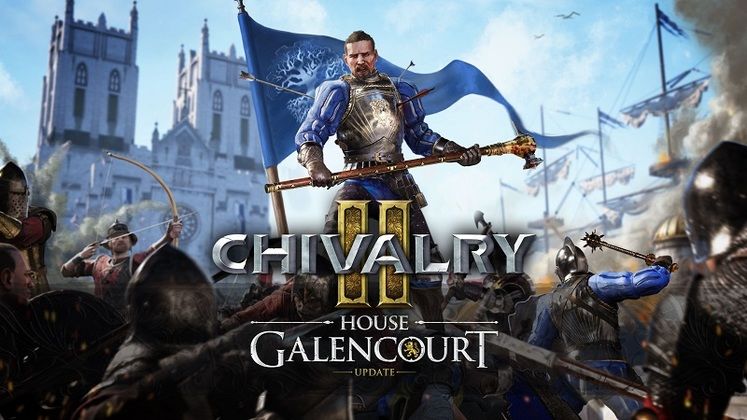 Chivalry 2's House Galencourt update introduced the brand new 3v3 Arena mode to the medieval first-person slasher, catering to those players in search for smaller-scale battles. Although it's only been out for a few days, the mode already has a leaver problem that some players are countering by offering their outnumbered opponents 1v1 duels.

As you can probably tell, Chivalry 2's Arena mode pits two teams of three against each other. There are no default restrictions on how the battles play out, so you do get a small serving of the chaos that goes on in its 64-battles, but one match spans a whole five rounds. They're not necessarily long, however, reports point towards players leaving before matches end. 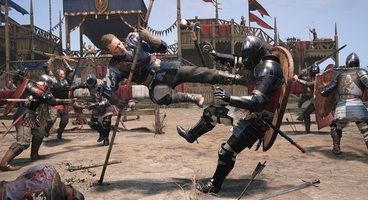 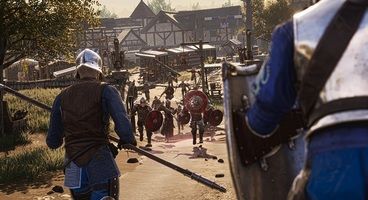 This puts the remaining teammate(s) in a bit of a bind, having to face three opponents with a numeric disadvantage. There's a case to be made that you do earn more digital glory if you win these fights but, in the absence of a penalty for leaving, a part of the playerbase is turning to 1v1 duels.

"If I’m on the 3 team and this happens. I always try to chat with team 'let’s do honor'. And each person takes their turn 1v1 each round," Reddit user croppdeph wrote.

"I always give 1v1s if I'm on the '3' team, but I don't get mad if I don't get 1v1s when I'm outnumbered," Redditor Fruit_Salad_ added. "The 1vX challenge is fun sometimes. I just bust out the MAA glaive and embarrass the overconfident ones (IMO, best 1vX weapon in the game - speed, range, and no hit-stop). Still die sometimes but hey, it's a 1v3."

Not everyone shares this view, however, and this leads to teams of three ganging up on the lone player, which can be frustrating. At the same time, winning a 1v3 fight in Chivalry 2 is possible, with the right amount of skill and under the right circumstances.

Arenas is a team-based mode at its core and the addition of some sort of leaving penalty could convince players to see matches through. On PC, the mode is also not featured in the server browser although we're not sure how thrilled people would be to join in-progress matches.

The House Galencourt update brought with it a number of other issues, as well. Some players claim that, due to the game's control scheme on consoles, PC players have the upper hand in Arenas.

Matchmaking and hit registration are not working all that well for some. The two new maps also suffer from worse performance than the others. Developer Torn Banner has yet to discuss these changes on its official channels.

Let us know about your experience with the update and Chivalry 2's 3v3 Arena mode in the comments below. 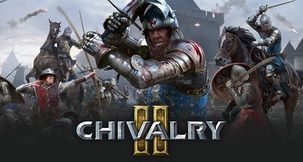 Chivalry 2 Developer Distances Itself from...