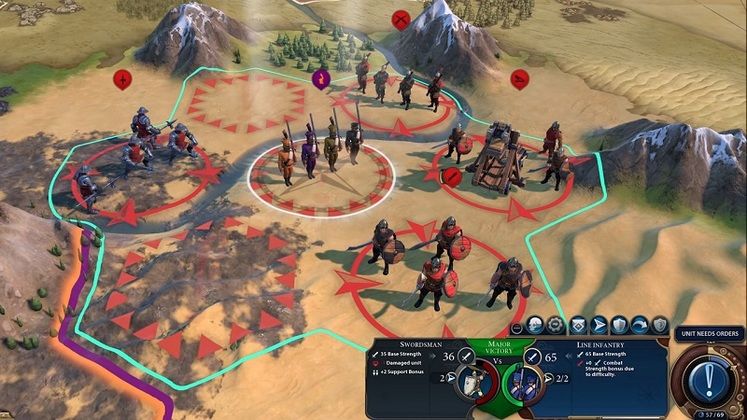 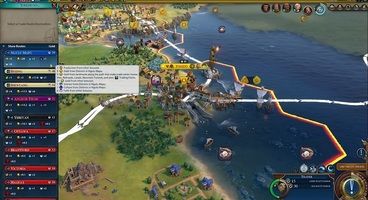 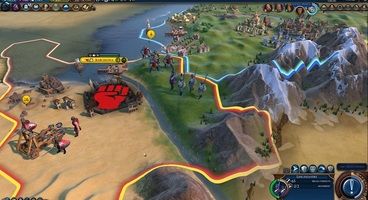 If you plan on taking to the high seas either as the recently released Portugal or any other civ, you'll find that the AI now makes better use of naval units, which should translate to a more interesting time out there.

The Line Infantry, Man-At-Arms, and Trebuchet are the three new units coming in Civilization 6's April Update 2021 and they can be recruited by any playable civ. The new additions also prompted developer Firaxis Games to introduce a number of balance changes to several existing units.

Previously released civilizations will also get their own tweaks. Among them, Spain can form fleets and armadas with Mercantilism and receive more gold, faith, and production from trade routes. The latter bonus increases for trade routes that link multiple continents.

Completing a wonder as China also grants you a eureka and inspiration from the wonder's respective era, regardless of which leader you chose for that playthrough.

The full list of changes will be revealed in the patch notes arriving closer to the launch of Civilization 6's April 2021 Update, but you can learn about a few more of them from the video below.