Portugal Bets on Trade and Naval Exploration In Civilization 6 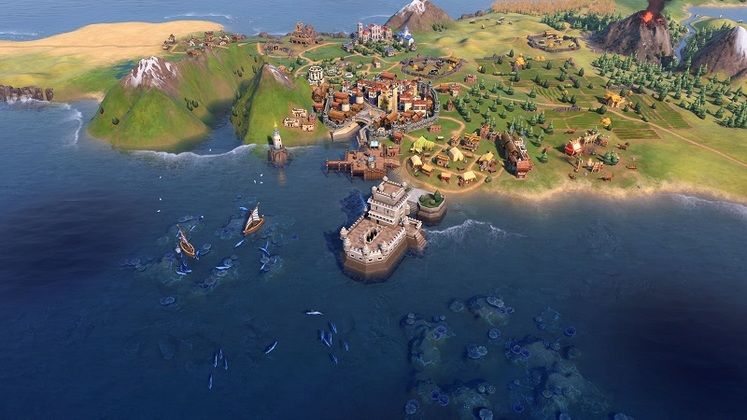 Earlier this week, the Portugal Pack was revealed as the final DLC in Civilization 6's New Frontier Pass. In a video released today, developer Firaxis Games gave us a closer look at the faction, showcasing its focus on trade and naval exploration.

Portugal is led by João III in Civilization 6, the leader's unique ability, Porta Do Cerco, granting all units increased Sight. It also increases trade route capacity when you encounter a new civilization, which makes exploring the map as soon as possible rather important, and provides open borders with all city-states. 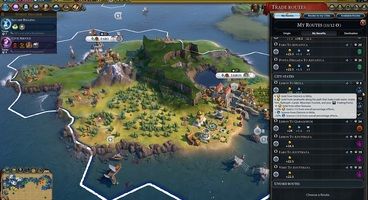 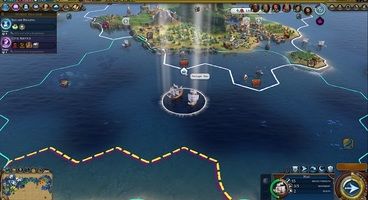 Portugal's unique ability, Casa Da Índia, greatly increases the resource yield from international trade routes but limits them to cities placed on coasts or those that have a harbor, requiring additional planning from players. It also grants Trader units increased range while allowing them to traverse water tiles as soon as they're unlocked.

Replacing the Caravel, the Nau is Portugal's unique melee naval unit. It gets one free Promotion from the start, is easier to maintain than the Caravel, and also has two charges that enable it to build Feitorias.

The Feitoria is one of two unique buildings that João III has access to and can only be built by the Nau, on a foreign city's coastal tile that's next to a luxury or bonus resource. Trade routes headed to cities with Feitorias grant Portugal additional gold and production.

The other unique building, the Navigation School, replaces the University, grants Grand Admiral Points, and increases Production toward naval units in each city that builds it. Additionally, it also increases Science yield for every two coastal or lake tiles located inside that city's borders.

The Portugal Pack, which also brings with it a zombie mode, is headed to Civilization VI individually or as part of the New Frontier Pass on March 25.