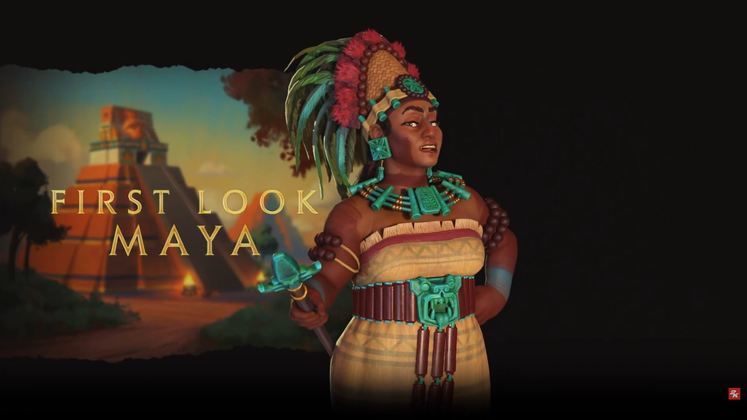 We've previously talked about what to expect from the New Frontier Pass, and now we get to take a first look at the scheduled release with the Maya & Gran Colombia Pack, set to hit stores on May 21st. As the name suggests, the pack will contain two new civilizations, along with one new game mode (requires Gathering Storm), more City-States, Resources, and Natural Wonders.

This trailer focuses on only one of these civilizations, the Maya - and their leader, Lady Six Sky. The features and abilities shown will encourage a tightly packed city placement and a regionally central non coastal spot to settle your capital. The heavy bonuses to research will make out-pacing your neighbours a breeze and with the extra gold from every farm, the early gold will burn a hole in your pocket. 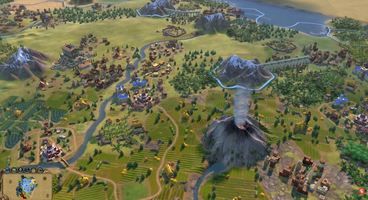 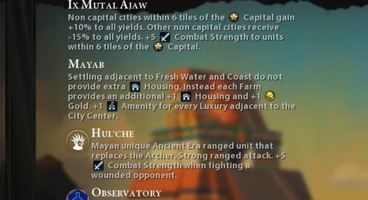 We've also noticed a potential new resource hidden in the trailer that looks like maize, a staple of Mayan farming. We can assume this is a bonus resource which will work like wheat and rice.

Maya & Gran Colombia Pack will be available in stores on May 21st for the individual price of £7.39, or £32.99 for the New Frontier Pass which includes all 6 of the coming expansions. As ever, we'll keep you updated on more reveals as they come and if you're curious about what's already known about the Frontier Pass you can read our summary here.