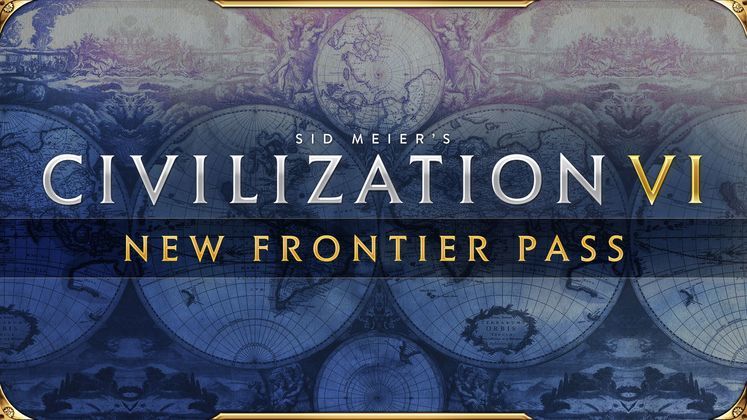 Civilization 6, first released in 2016 with two expansions already under its belt, has announced the Sid Meier’s Civilization 6 - New Frontier Pass. This pass will be available for purchase on Thursday May 21st for PC, Xbox One, PS4, Nintendo Switch, Mac, and Linux, with the Maya & Gran Colombia Pack immediately accessible.

The Maya & Gran Colombia Pack adds the Maya and Gran Colombia civilisations, more City States, Resources, and Natural Wonders. It also includes the new game mode, Apocalypse, which looks to be all about giant comets smashing your world to pieces. 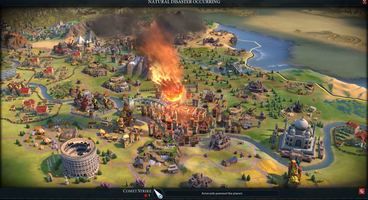 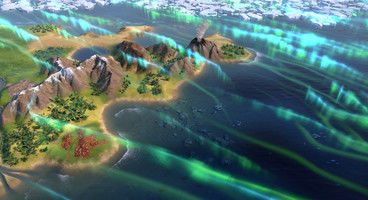 Six DLC packs are scheduled for release on a bimonthly basis, and lead game designer at Firaxis Games, Anton Strenger, said in a statement that "by delivering new content on a regularly scheduled basis, we’ll have more opportunities than ever with the New Frontier Pass to connect with our community as we actively develop and deliver content."

The game modes can include additional content in the form of units, builds, or improvements alongside the scenario changes. These modes can be turned on or off during setup and significantly alter the game rules. Each pack will also contain free additions for all players not tied into the Frontier Pass, supposedly focusing on content and Quality of Life improvements.

Sid Meier’s Civilization® VI - New Frontier Pass is available from May 21st on Steam or your respective game store.